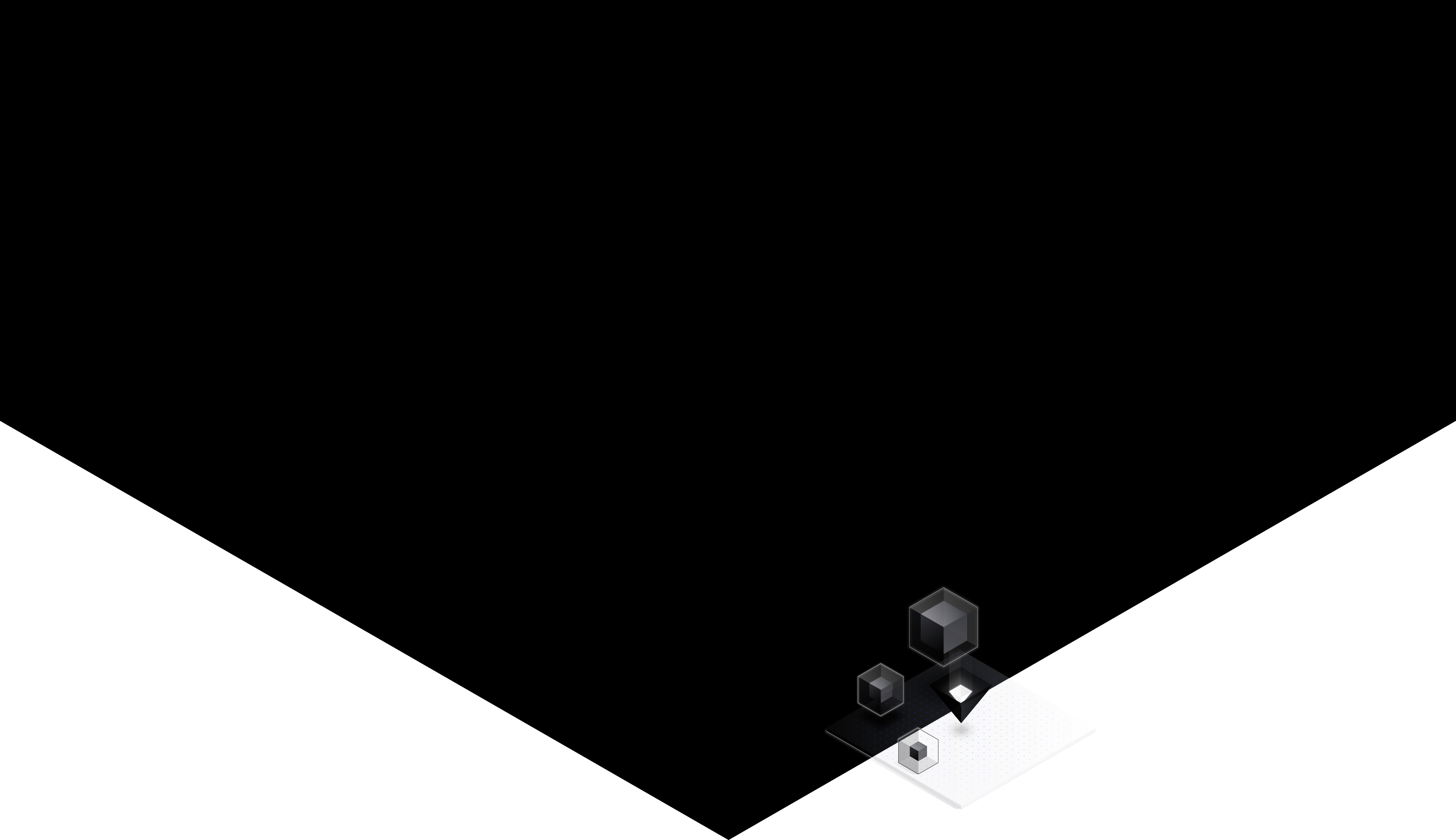 Customers Who Trust This Solution

"U.S. CEOs place cybersecurity as their No. 1 business worry, ahead of new competitors and a recession."

This shift in operating models requires a fundamentally different approach to security: instead of focusing on a secure network perimeter with the assumption of trust, the focus is to acknowledge that the network in the cloud is inherently "low trust" and move to the idea of securing infrastructure and application services themselves through a trusted source of identity and secrets management.

Developers and operations staff struggle with the sprawl of secrets and access credentials sprinkled throughout their applications and infrastructure given the highly dynamic nature of a cloud environment.

Teams lack a consistent workflow for interacting with secret data as applications start to span public and private clouds. Teams are challenged to ensure sensitive data is secure and has proper access controls.

Organizations have no central trusted system to manage secrets and protect sensitive data. This can lead to multiple cumbersome solutions that lack consistency across environments.

Vault provides a way to secure, store and tightly control access to tokens, passwords, certificates, encryption keys for protecting secrets and other sensitive data across public and or private cloud.

With Vault, you can increase productivity, control costs by reducing systems, licenses and overhead by centrally managing all secrets operations. Vault can also assist with reducing the risk of breach by eliminating static, hard-coded credentials by centralizing secrets.

Reduce Risk of a Breach

Developers and operations teams can eliminate the sprawl of secrets by centralizing secrets in Vault and tightly controlling access based on trusted identities and policy enforcement.

Encrypt and decrypt sensitive data in transit and at rest using centrally managed and secured encryption keys in Vault, all through a single workflow and API.

Vault integrates with an array of trusted identity providers such as AWS, Azure, Google Cloud, Alibaba Cloud, Kubernetes, Active Directory, and many other systems for authentication.

Vault authenticates these identities and uses them as a system of record to manage and enforce access to secrets and systems.

Read more about how to solve your cloud Infrastructure security challenges 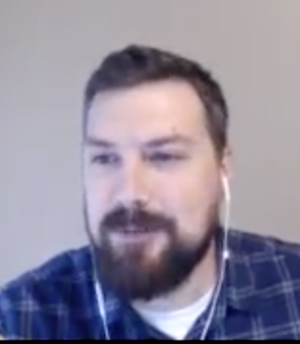 Teams must adapt to a world moving from IP-based high-trust networks to low-trust public clouds with unknown network perimeters where identity based security becomes the new norm. 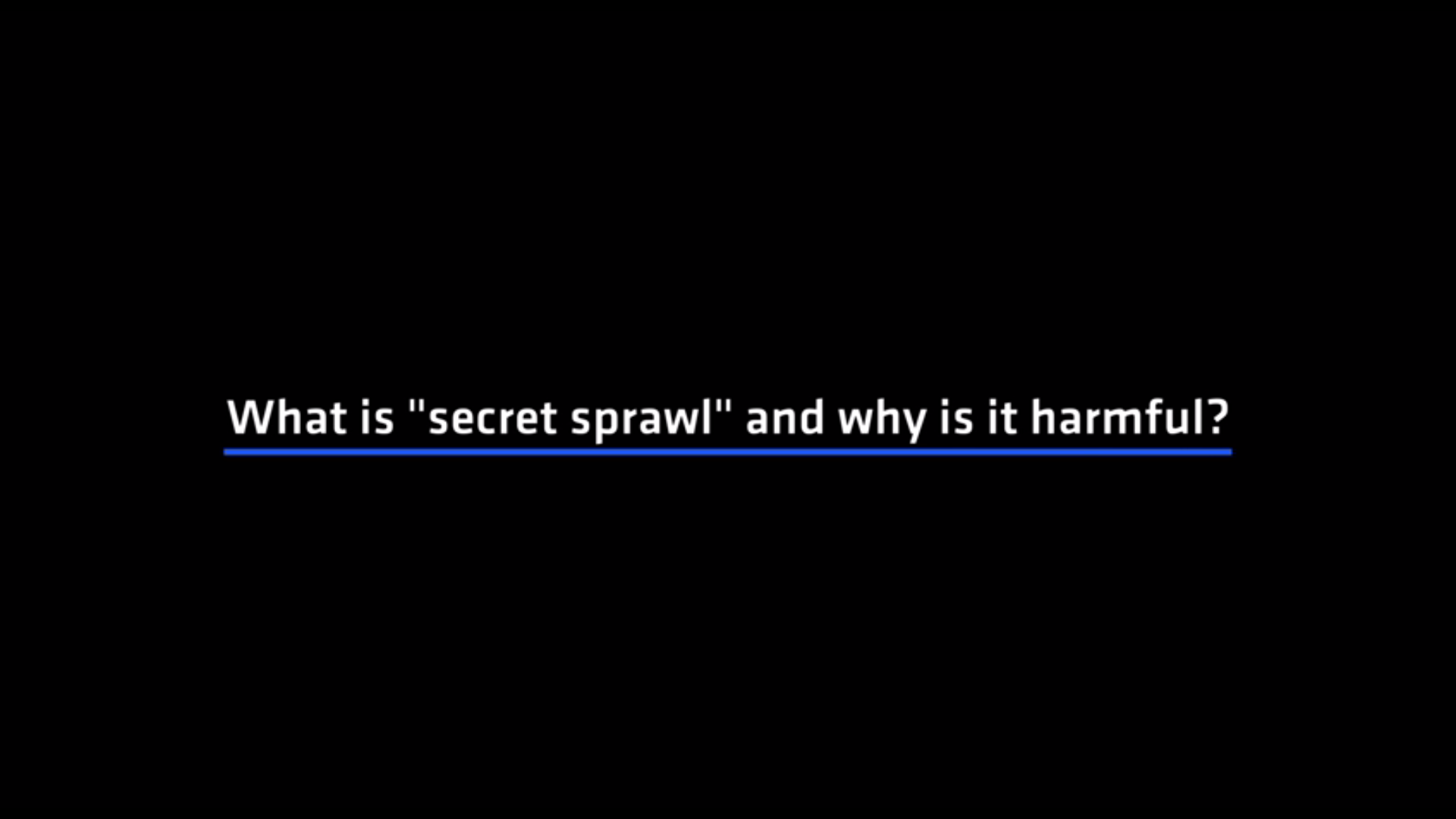 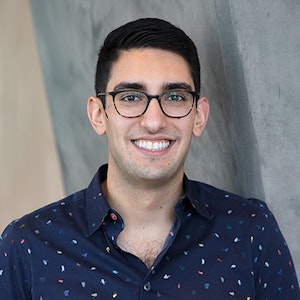 What is "secret sprawl" and why is it harmful?

Having secrets sprawled throughout your system in plain text creates several roadblocks to application security. Learn what secret sprawl looks like, and how you can overcome it. 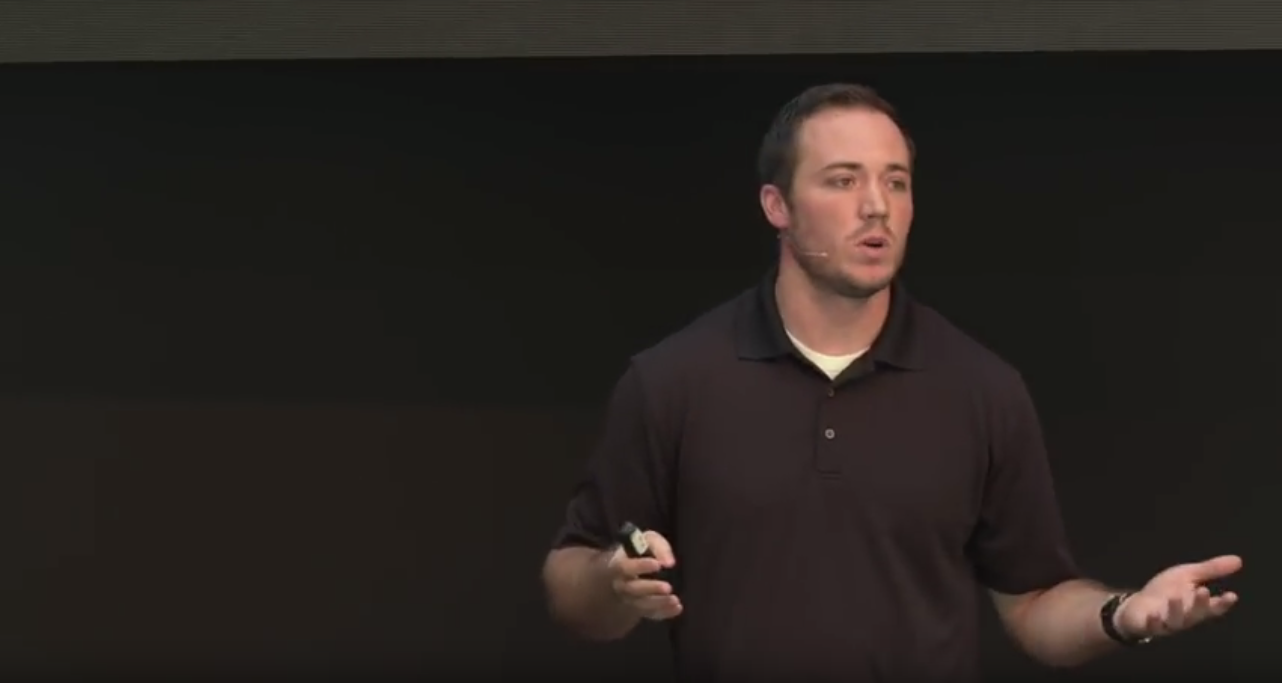 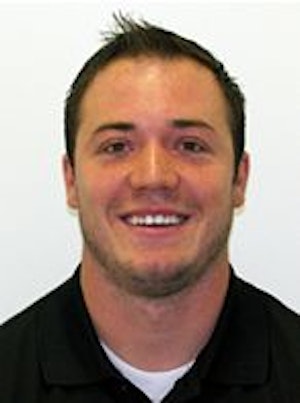 Vault as a large-scale shared service, at Adobe

The developers at Adobe found HashiCorp Vault to be "head and shoulders" above anything else they tested. Here's how they got Vault up and running as a hybrid cloud and large-scale shared service.