The lifecycle stanza enables users to control when a task is run within the lifecycle of a task group allocation.

Init tasks are ephemeral prestart tasks that must run to completion before the main workload is started. They are commonly used to download assets or to create necessary tables for an extract-transform-load (ETL) job.

You can create an init task by adding a lifecycle stanza with hook set to prestart and sidecar to false as below.

Sidecar tasks are prestart tasks that are started before main workload starts and run for the lifetime of the main workload. Typical sidecars tasks are log forwarders, proxies, and for platform abstractions.

You can create a sidecar task by adding a lifecycle stanza with hook set to prestart and sidecar to true as below.

Now we will demonstrate how to configure two remote_syslog containers — one for stderr and one for stdout—to ship log events to Papertail for a sample Redis instance. In this example, the log-shippers are sidecar tasks and the Redis instance is the main task.

Once you run the job, you can navigate to your Papertrail UI and view the logs. 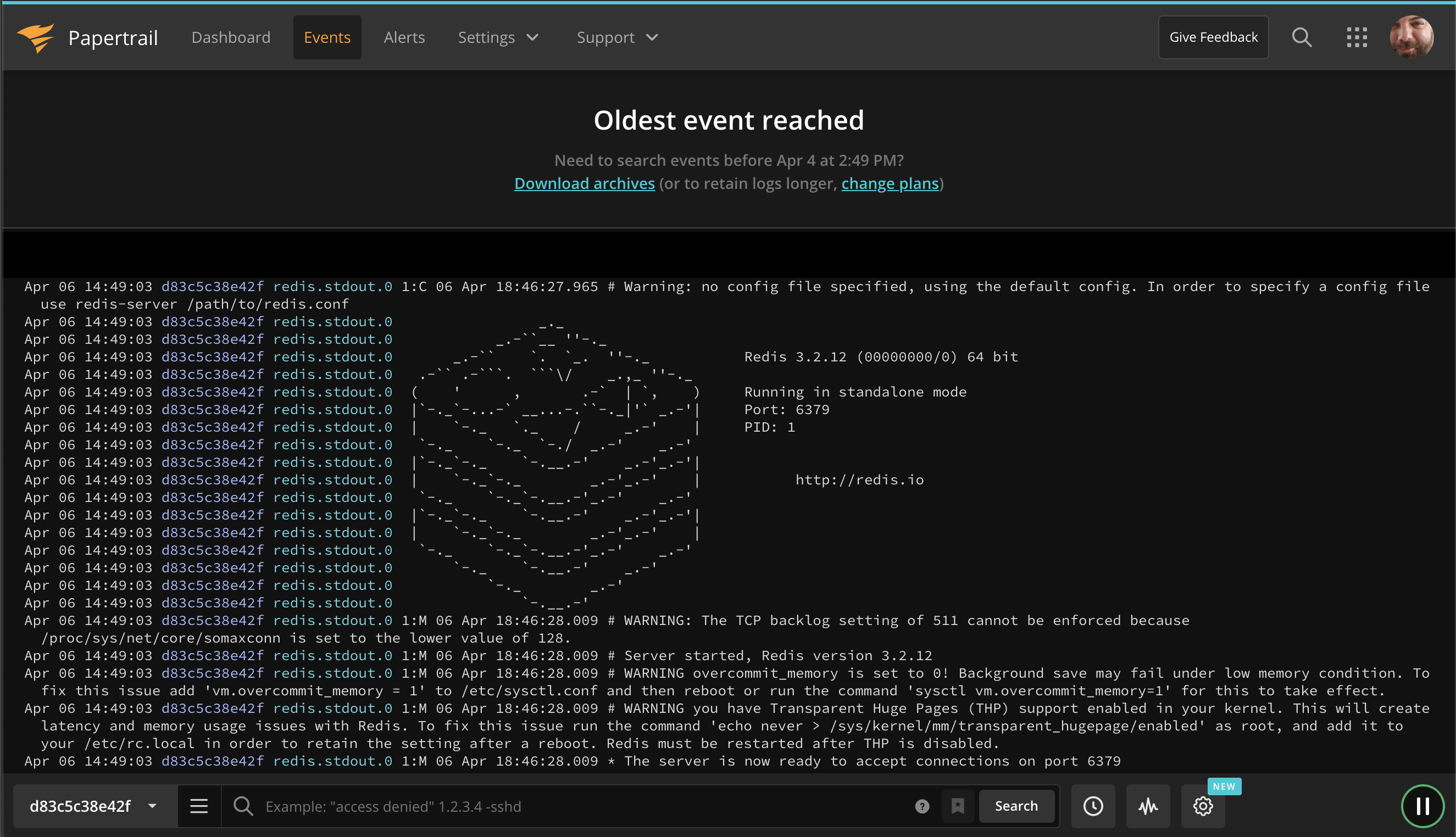 We're releasing Nomad's Task Dependencies feature in beta for Nomad 0.11 to get feedback from our practitioners. We’d like to hear what other task dependencies features you are interested in seeing. Feel free to try it out and give us feedback in the issue tracker. To see this feature in action, please register for the upcoming live demo session here. Learn more about Task dependencies at the HashiCorp Learn website. 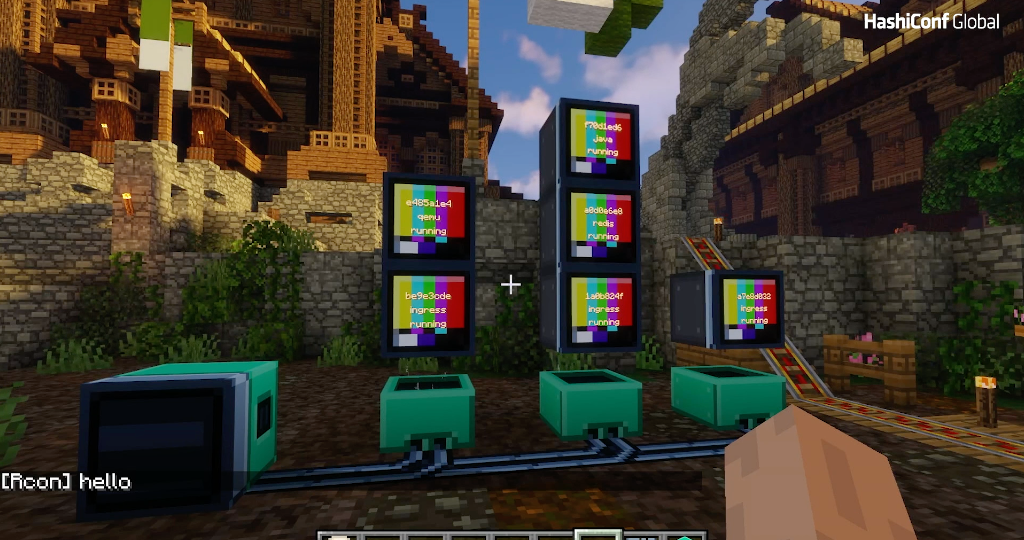 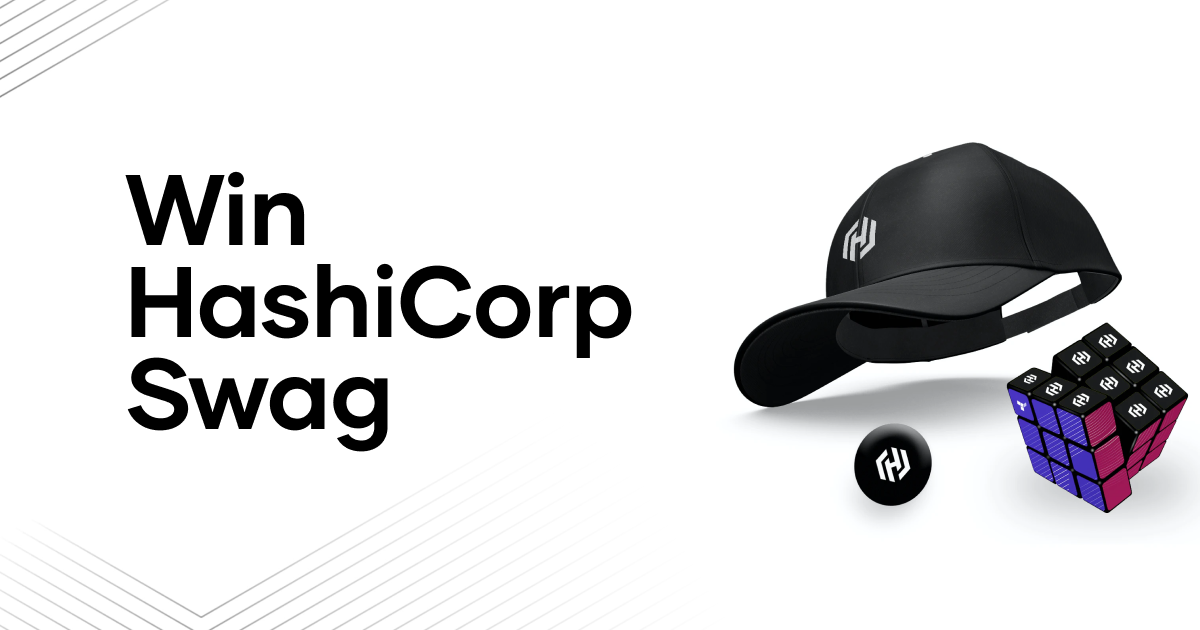 Get a HashiCorp backpack! Contributors who share their open source templates in the Nomad Pack Registry can win a variety of Nomad-themed prizes.