We are pleased to announce the release of Vagrant 2.1.0. Vagrant is a tool for building and distributing development environments. The highlight of this release is the introduction of Vagrant triggers as a core feature.

This release of Vagrant includes a handful of bug fixes and improvements. Notable updates in this release include:

With this release, Vagrant is now capable of executing machine triggers before or after certain Vagrant commands. Each trigger is expected to be given a command key for when it should be fired during the Vagrant command lifecycle.

This work was heavily inspired by the fantastic community plugin vagrant-triggers by @emyl. It is a complete rewrite of the plugin, so the two are not compatible. Vagrant will disable the core trigger functionality if it detects the community vagrant-triggers plugin. This allows users to continue to use the plugin if they wish.

These will run before and after each defined guest in the Vagrantfile.

Running a remote script to save a database on your host before __destroy__ing a guest:

Now that the trigger is defined, running the destroy command will fire off the defined trigger before Vagrant destroys the machine.

If you’d like to know more about the feature, check out the documentation for more information!

The Vagrant 2.1.0 release also includes a number of other improvements and bug fixes. For a detailed list of all the changes in this release, see the CHANGELOG. 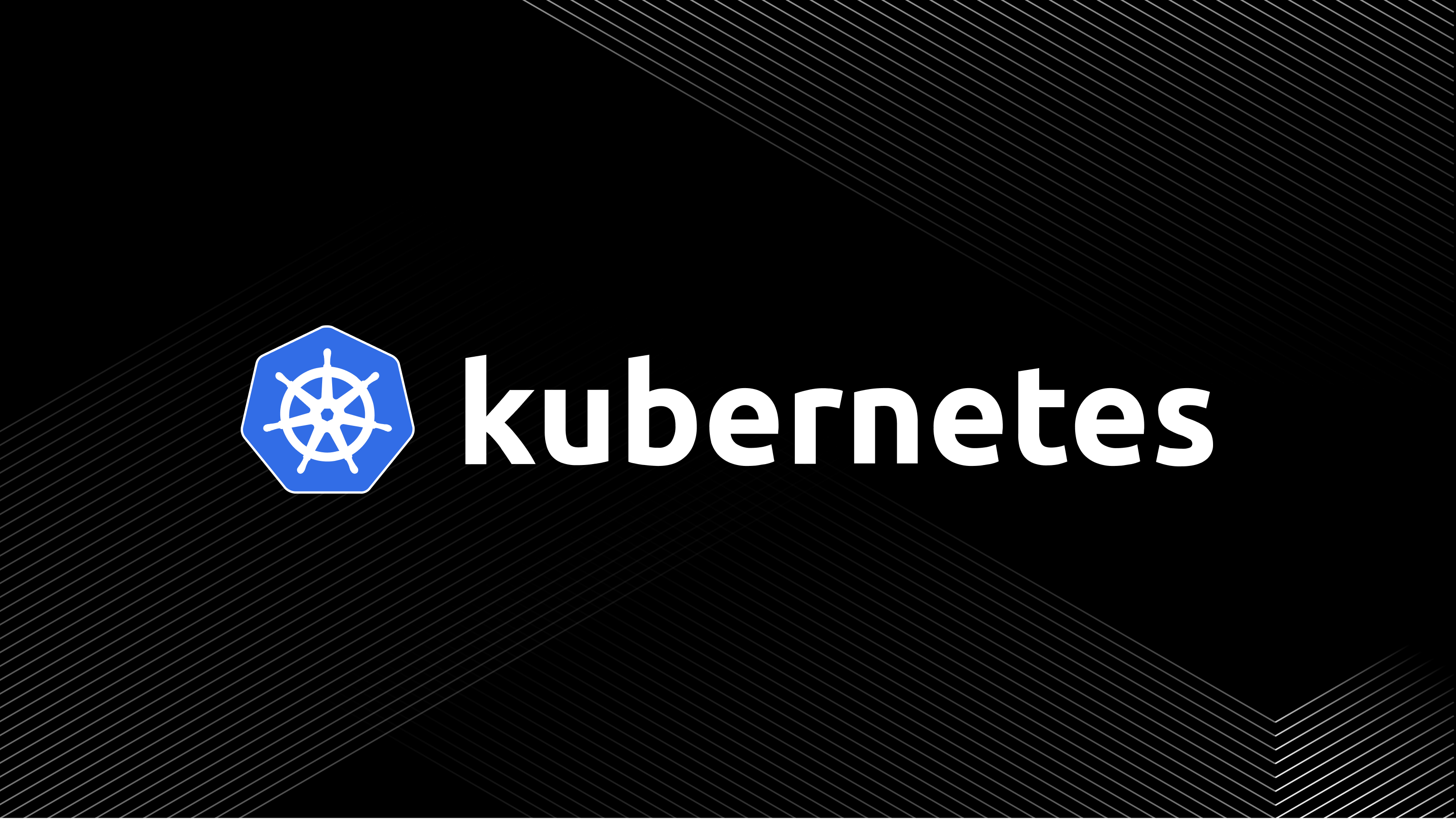