We are proud to announce the release of Vault 0.6. Vault is a tool for managing secrets. From API keys and encrypting sensitive data to being a complete internal CA, Vault is meant to be a solution for all secret management needs.

This release contains major new features, some new secure workflow enhancements, and many improvements and bug fixes. A major focus was token management and token/authentication workflows.

(Some of these features appeared in 0.5.1 and 0.5.2, however they were not discussed in previous blog posts.)

Please see the full Vault 0.6 CHANGELOG for more details. Additionally, please be sure to read the upgrade information at the end of this post.

As always, a big thanks to our community for their ideas, bug reports, and pull requests.

Read on to learn more about the major new features in Vault 0.6.

When creating tokens, two values are now returned: the token itself and an accessor.

The accessor can be used to perform lookup and revocation on a token without knowledge of the token itself, either via auth/token/lookup-accessor/auth/token/revoke-accessor or via the -accessor flag to the respective CLI commands. The lookup function, when using an accessor, does not return the token ID.

This allows a service generating tokens for other clients to store identifying information about a client along with the client's accessor in order to perform lookup and, if necessary, revocation of the token later on. For instance, if an employee is given a token and later leaves the company, the accessor can be used to revoke the token without needing the token ID itself to be stored.

To facilitate this, as well as make this workflow useful when not creating tokens directly against the token store, there is also now an option to the audit backends to disable HMAC'ing of the accessor value. (It is HMAC'd by default since someone with access to the accessor values could implement denial-of-service attacks by revoking tokens without authorization, and logs are often not tightly controlled.) When enabling an audit backend, pass hmac_accessor=false as one of the configuration options to enable this behavior.

The Token Authentication Backend has gained a concept of roles. These provide a degree of administrative flexibility to allow authorized users to create tokens, including some with unique properties, on behalf of others.

Together with token accessors, these roles enable much better workflows when using direct token creation. An administrator can configure a role to provide certain limits or capabilities and delegate token creation for the role to a trusted user or service. As that service issues tokens, the accessor values can be written in plaintext into the audit logs; if revocation is needed, specific tokens can be revoked via the accessors, or all tokens issued from a certain role can be revoked.

One extra note: tokens created directly via auth/token/create can now also have their renewability and explicit maximum TTL controlled.

Token authentication backend roles and token accessors provide better degrees of management granularity, but do not solve the problem of securely distributing generated tokens. Secure introduction is a difficult problem, and one of the reasons is that it can be very hard to establish a secure channel in advance.

In Vault 0.6 we are introducing response wrapping. This is a security primitive that can be used not only for token distribution but to facilitate secure distribution of Vault-derived secrets generally.

Before going into detail about the mechanism, interested readers may want to review the Cubbyhole authentication paradigm post -- this is completely optional as the mechanism will be discussed in brief in the next paragraph. However, response wrapping is a formalized implementation of a part of that paradigm that provides better security than can be achieved from a standalone process managing temp and perm tokens. However, this implementation goes beyond what is described in the post, in that, with the exception of /sys paths, response wrapping can be used for any response coming from Vault.

Response wrapping works as follows, given a scenario in which a client wants to retrieve a secret from Vault but wants to ensure that only the intended target can see the secret:

To illustrate this, the following shows two calls to the token-create CLI command. One behaves normally, and the other uses wrapping followed by an unwrap command.

As can be seen from the example, when the wrapped response contains a token, the token's accessor is provided with the wrapping information. This allows a privileged caller generating tokens to easily keep track of which accessor corresponds to which client, in case the token must be revoked.

Because response wrapping can be used with almost any Vault request, it can be used to provide extra transport security for any secret:

The AWS EC2 Authentication Backend provides a way for EC2 instances to automatically authenticate to Vault and retrieve a Vault token. An AMI baked with a supporting client can authenticate without any user intervention or configuration management required.

The backend works by using AWS as a trusted third party. Specifically, AWS provides instance metadata signed with their private key and verifiable with their published public key. At a high level, the backend verifies the given metadata's authenticity, checks that the instance ID has not been used before (a principle known as TOFU, or Trust On First Use), and verifies that the instance is in a running state. The backend also accepts a client-specified nonce value that can be used by the client to fetch new tokens when the initial token expires, even while other clients attempting to reuse the metadata are denied access.

At a low level, various modifications are supported to fit into the security policy and workflow of a wide variety of organizations. Please see the documentation for details.

In order for an instance to authenticate, a client running in the instance must actually contact Vault and provide the necessary information through Vault's API. For Vault Enterprise customers, HashiCorp has built a standalone binary that does exactly this, allowing for easy deployment of this workflow. The client keeps the provided token renewed and, upon token expiration, reauthenticates to fetch a new token.

The Vault Enterprise client binary is simply a consumer of the backend API and does not rely on any behavior within Vault that is not open source. Organizations that are not Vault Enterprise customers can build their own client if they desire, or can contact HashiCorp for information on Vault Enterprise.

There are too many new features and improvements in this release to describe all of them in depth, so a few more are covered below in brief: 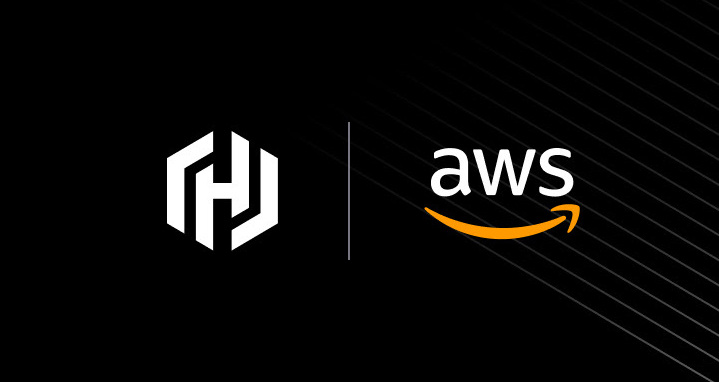 This blog is a summary of HashiCorp activities at AWS re:Invent 2020.

We will be organizing a HashiCraft Holidays Hackstravaganza where you and your fellow tinkerers can use your creativity to showcase one or more of our products in creative and unexpected ways. 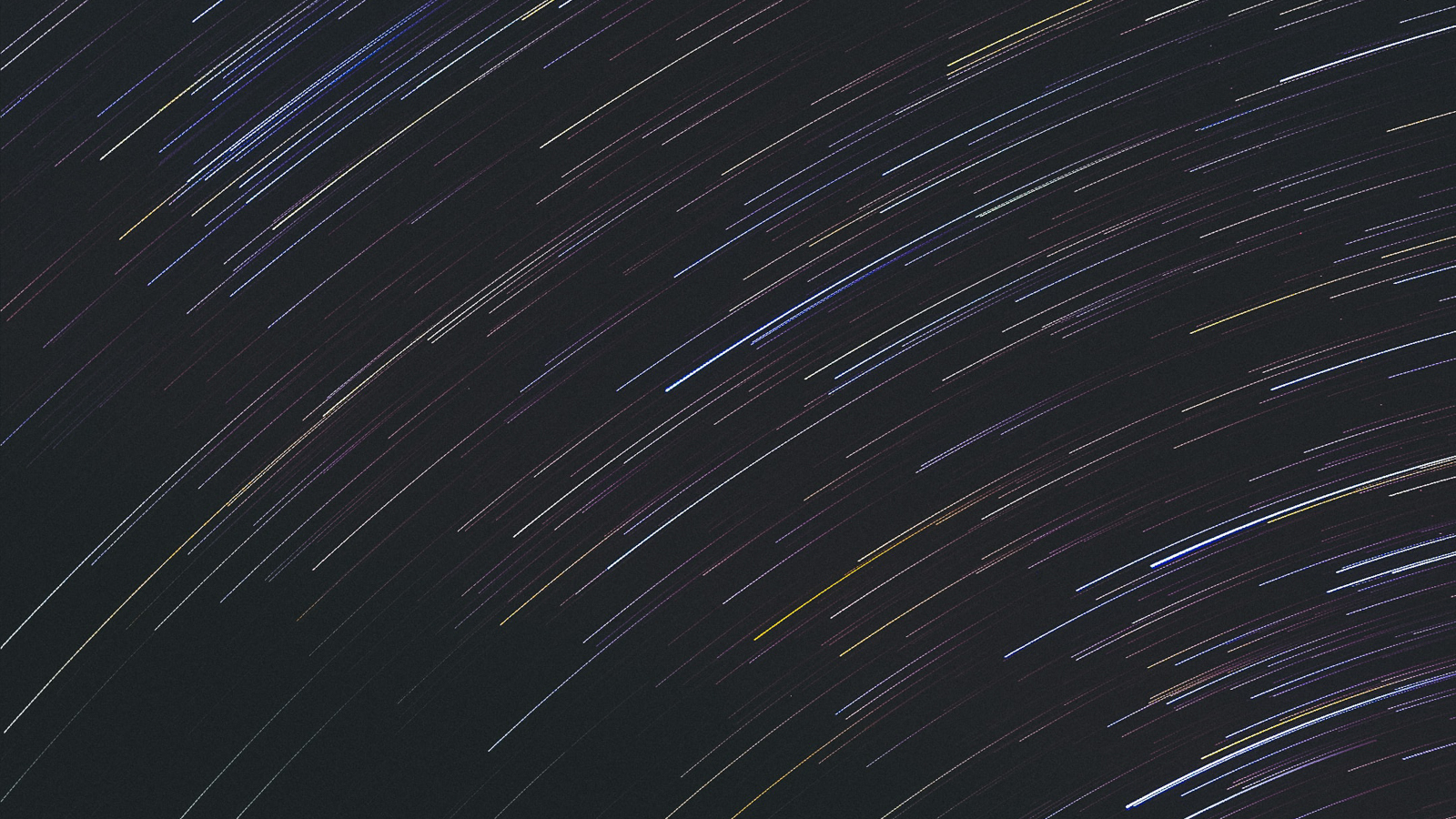 In this blog, we round-up all of the KubeCon related activities HashiCorp will be doing this week at the virtual conference and adjacent to it.