We are pleased to announce the availability of Hashicorp Nomad 0.9.2.

Nomad 0.9.2 addresses a privilege escalation vulnerability that enables the exec task driver to run with full Linux capabilities such that processes can escalate to run as the root user. This vulnerability exists in Nomad versions 0.9 and 0.9.1. Other task drivers including the Docker task driver are unaffected. See the official announcement for more details.

Nomad 0.9.2 builds upon the work done in Nomad 0.9, with features that enhance the debuggability of running tasks, as well as allocation lifecycle management commands and deployment enhancements. Nomad 0.9.2 also includes an Enterprise feature - preemption capabilities for service and batch jobs.

The new features in Nomad 0.9.2 include:

This release includes a number of bug fixes as well as improvements to the Web UI, the system scheduler, the CLI, and other Nomad components. The CHANGELOG provides a full list of Nomad 0.9 features, enhancements, and bug fixes.

We are excited to share this release with our users. Visit the Nomad website to learn more. 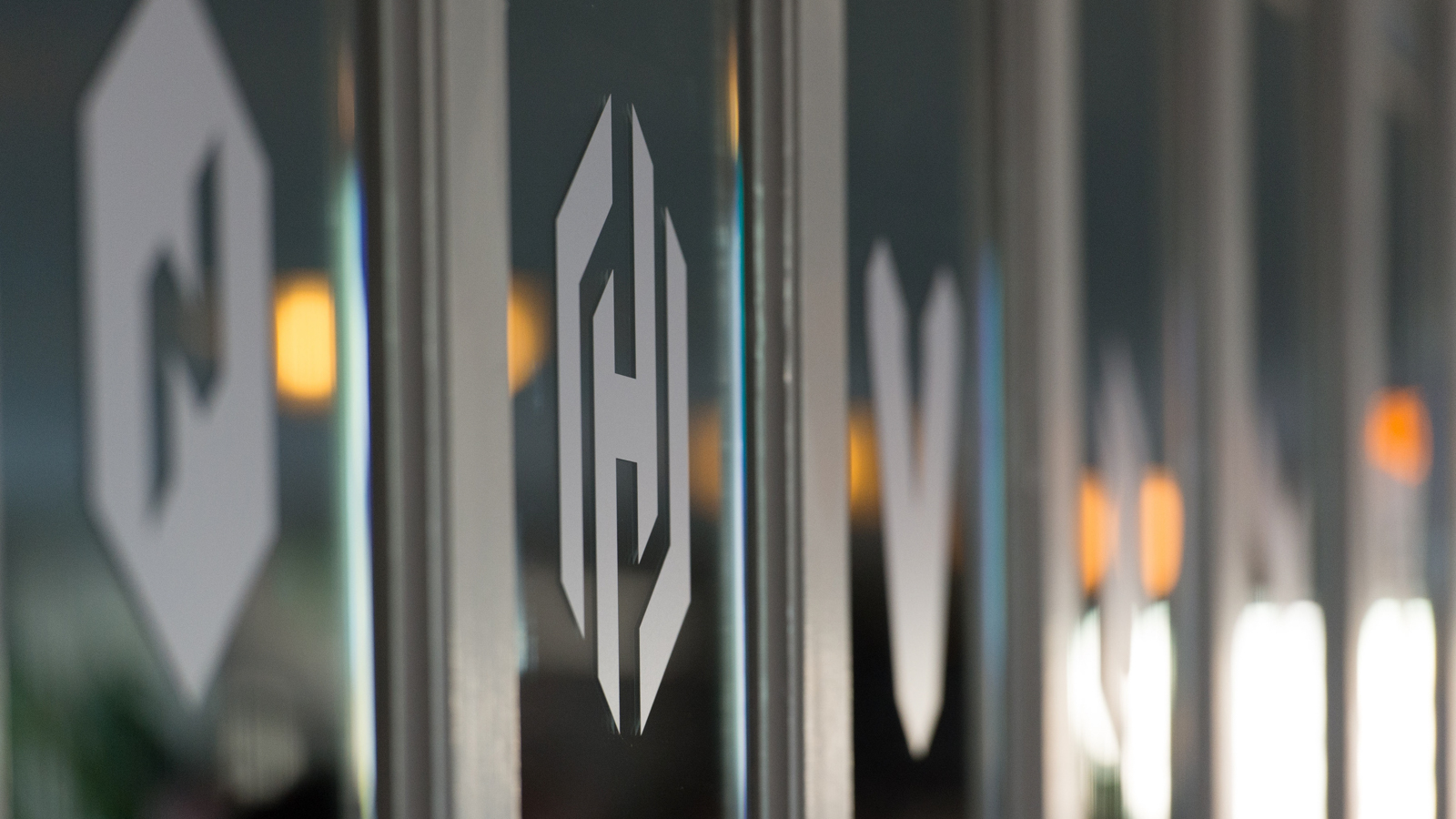 The HashiConf Europe Highlights You Don’t Want to Miss

HashiConf Europe 2021 is coming June 8-11. Here are some of the highlights that you don’t want to miss, from customer stories to product deep-dives. 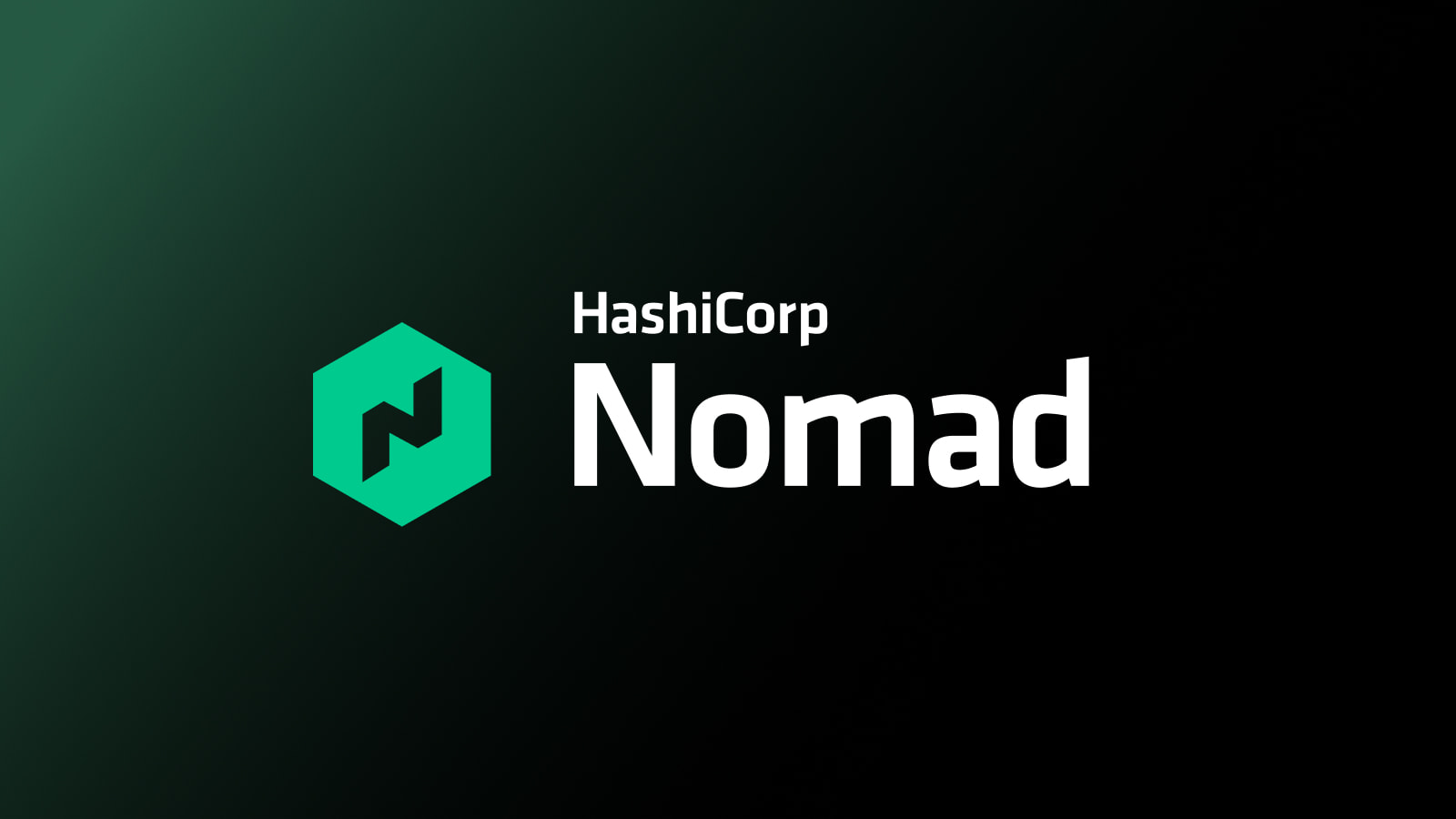 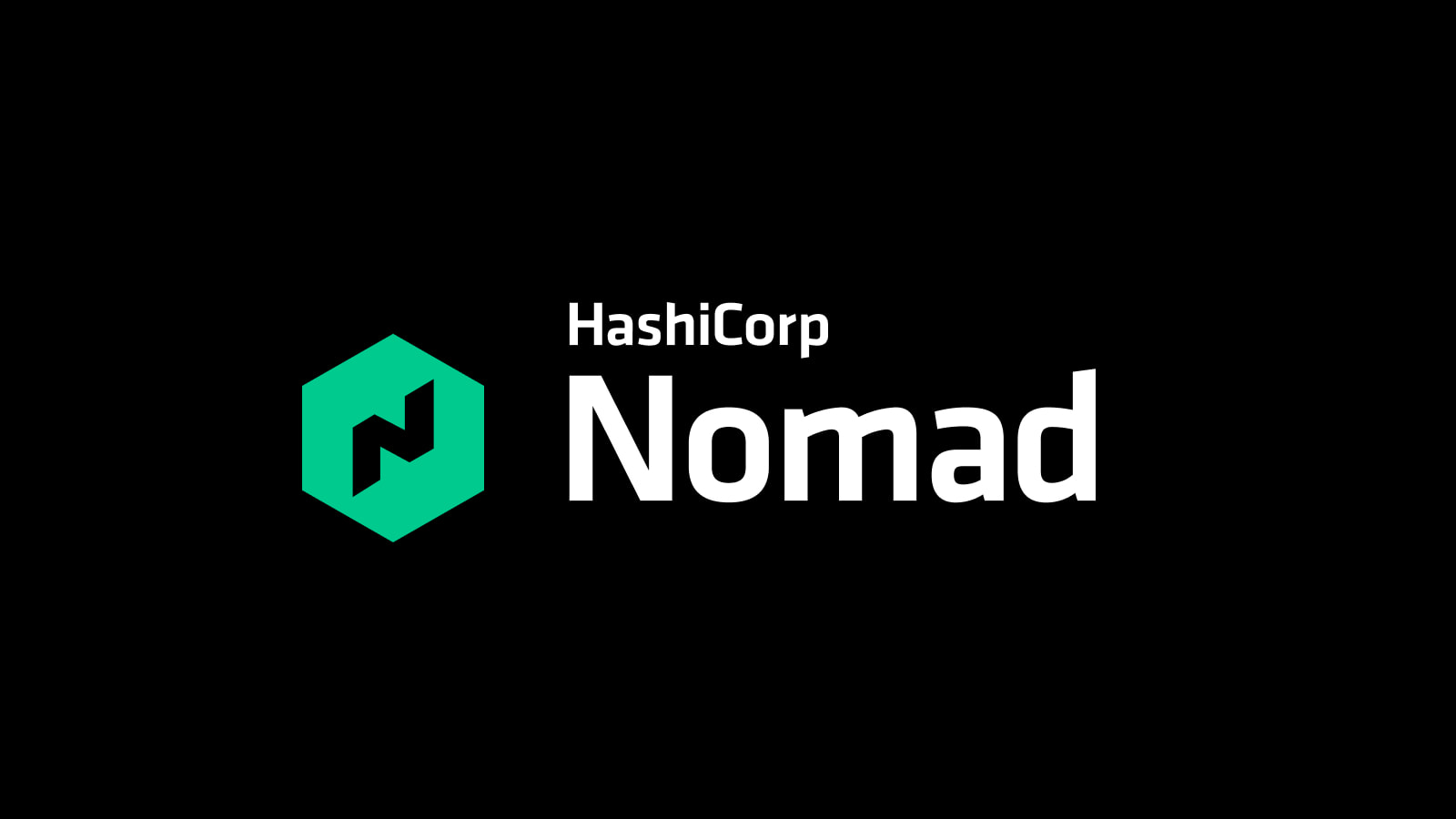 The Nomad Autoscaler has new plugins and capabilities to make it easier to achieve consistent autoscaling across cloud providers.