Bowery, a modern farming company, shares their story about how Nomad powers their data engineers to optimize the production process from germination to harvest.

The data team at Bowery is central to the vision of the company as well as its day to day operation. They build production-facing data products that monitor the agricultural and operational functions in Bowery’s network of indoor vertical farms. In the early days of Bowery, there was no dedicated DevOps resource, and each team had adopted their own methodologies and tools. The data science team in particular was struggling with deployment processes and runtime failures.

Moreover, Bowery is built around hybrid infrastructure - public cloud and on-prem. Central services are hosted on public cloud. Each Bowery farm is also equipped with physical bare metal servers, which help facilitate the daily high-compute workloads needed to cultivate the produce. The stability issues were further exacerbated with a lack of visibility and complexity of deploying applications to two entirely different environments.

Bowery Farming has adopted HashiCorp Nomad along with Consu to automate and standardize its application deployment workflow. Nomad’s lightweight single binary and agent made it possible for Bowery to deploy a Nomad client at each edge location and build one single cluster across their distributed infrastructures. Unlike other orchestrators whose complexity requires separate clusters in each edge location, Nomad enables a simple topology with less management and resource overhead. Nomad also provides a single monitoring and control plane for all of Bowery’s applications with the ability to deploy services freely to the cloud or to a specific farm at the edge at any time.

Bowery is the modern farming company on a mission to grow food for a better future by revolutionizing agriculture. Bowery’s indoor farms use proprietary software, vision systems, automation technology, and machine learning to monitor plants and all the variables that drive their growth 24/7. Bowery controls the entire process from seed to store, using zero pesticides, 95% less water, and is 100 times more productive on the same footprint of land than traditional agriculture.

John Spencer was born and raised in Oakland, CA. After moving to NYC to pursue a music degree in jazz drum set, John took an intro to computer science course and fell in love. He now spends his time automating the software systems which operate the world's most advanced indoor farms, while still finding time to play drums in punk rock bands. 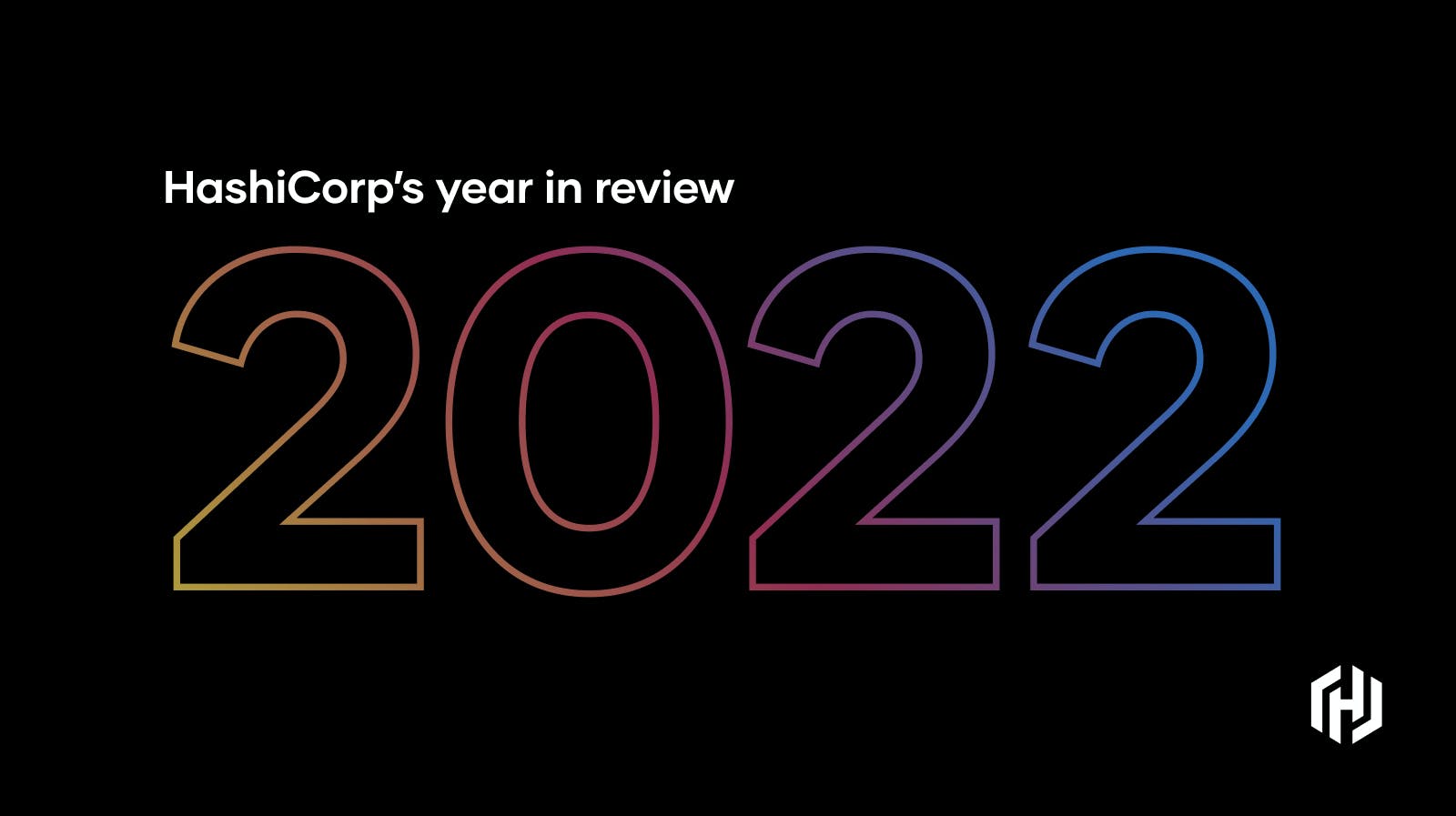 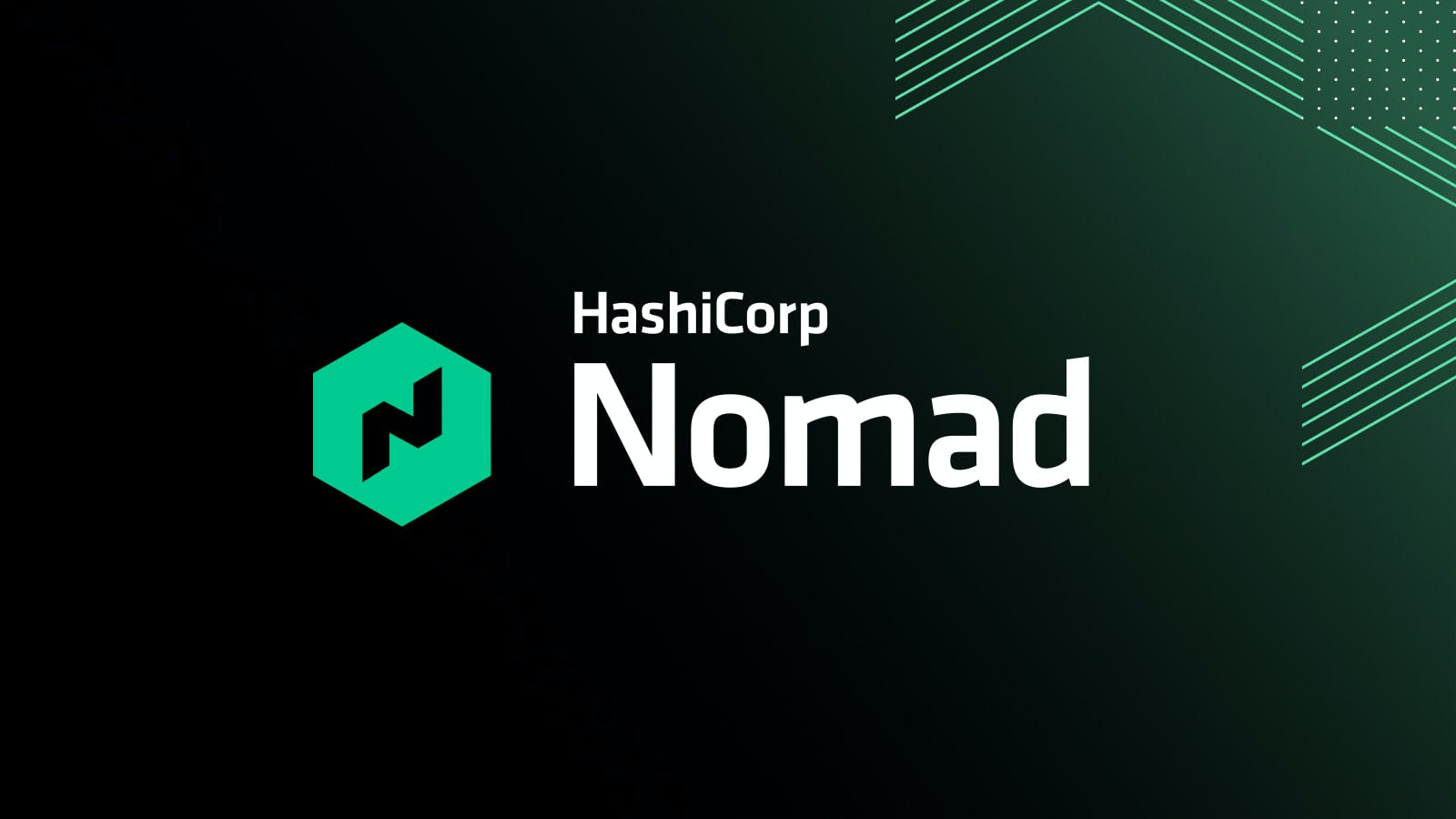