We are pleased to announce the availability of the second beta release of HashiCorp Terraform 0.12! The 0.12 release of Terraform contains major language improvements and a host of new features. You can learn more about the new functionality in our 0.12 preview blog series, or by browsing the configuration language docs which are updated to reflect 0.12 improvements.

For the Beta 2 release we have been focused on getting our providers fully 0.12 compatible and automatically downloadable via terraform init. As of the initial Beta 2 release, many providers are released with 0.12 support, including:

The list of providers available in terraform init will continue to grow as we work to cut 0.12-ready releases for all providers.

As with Beta 1, providers not available in terraform init can be tested by installing development snapshots as third-party plugins.

Note that some resources in the newly released providers will produce Incorrect attribute value type errors with older Alpha and Beta releases of Terraform 0.12. Be sure you upgrade to Beta 2 as you test the new providers.

To try out the Beta 2 release, you can download the release tagged terraform_0.12.0-beta2. From there you can review the HCL language changes and write a new configuration, or take an existing configuration and try the terraform 0.12upgrade command. Then dive into a plan and see what the diff looks like.

As with all pre-release builds, remember that v0.12.0-beta2 may still contain bugs and we do not recommend using it in a production setting. We welcome your feedback on the beta If you run into an issue, please file a new Bug Report in GitHub. Please check the 0.12 milestone before filing to see if your issue has already been reported. 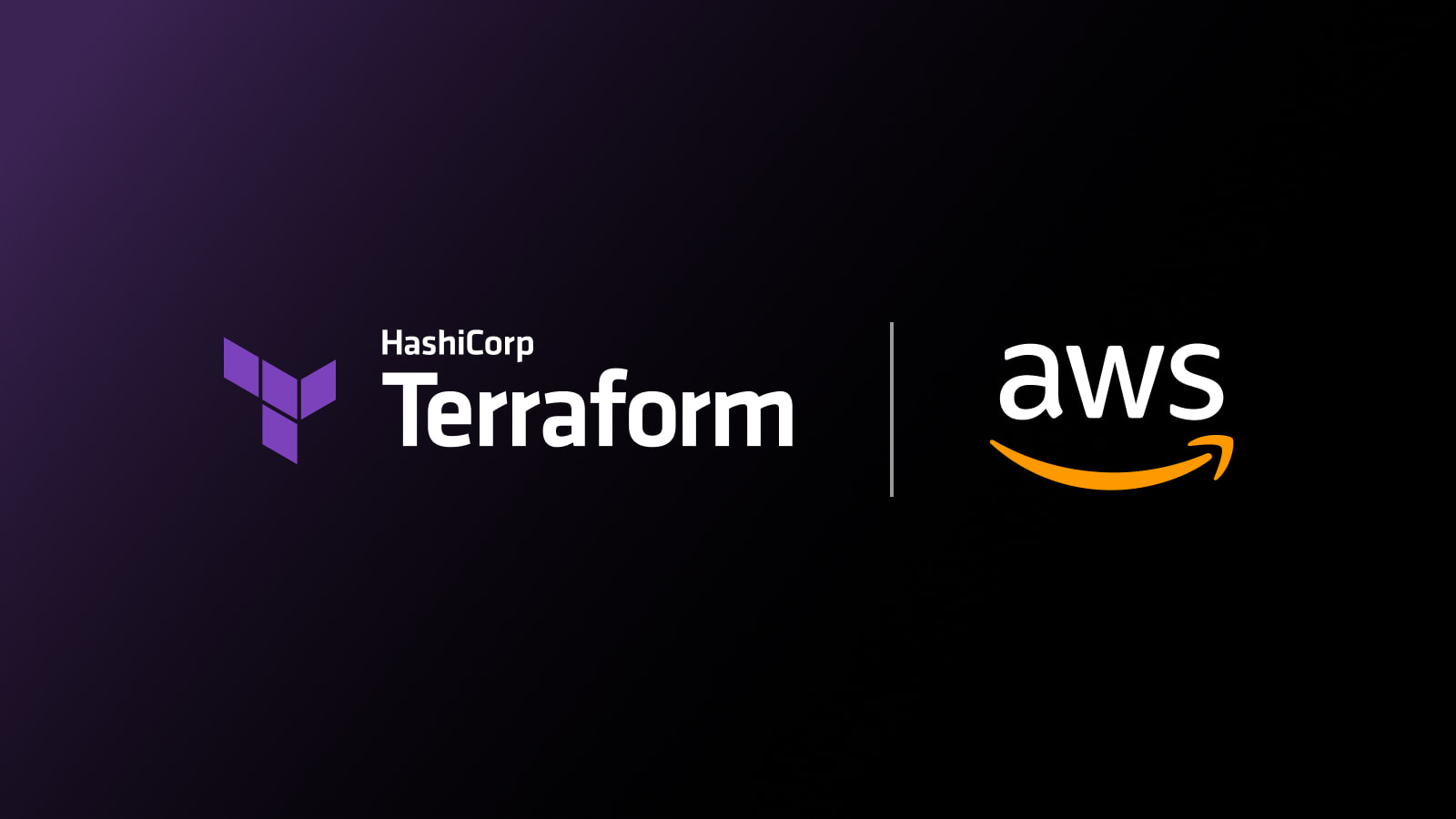 During 2021, HashiCorp and Amazon Web Services have partnered to bring hundreds of new services and features to the Terraform providers for AWS and AWS Cloud Control.