We are excited to share Packer v.1.4.0 with the community. This blog post will go into the new features coming with this release.

We've added beta-level support for our Docker builder to be used in conjunction with Windows containers.

You must also set the Packer template option "windows_container": true. Please note that docker cannot export Windows containers, so you must either commit or discard them.

The following is a fully functional template for building a Windows container via the Docker builder.

If you try to reference a user variable that has not been set or is an empty string, Packer will error.

There are a handful of backwards incompatible changes to naming within the template, most of which we've done to improve coherence across or within builders. These can all be fixed by using a fixer. Call "packer fix yourtemplate.json" and we'll spit out a template that uses the appropriate option names.

All backwards-incompatible changes for this release and their associated github issues can be found in our changelog.

In case you missed them, here are some release highlights from this year so far: 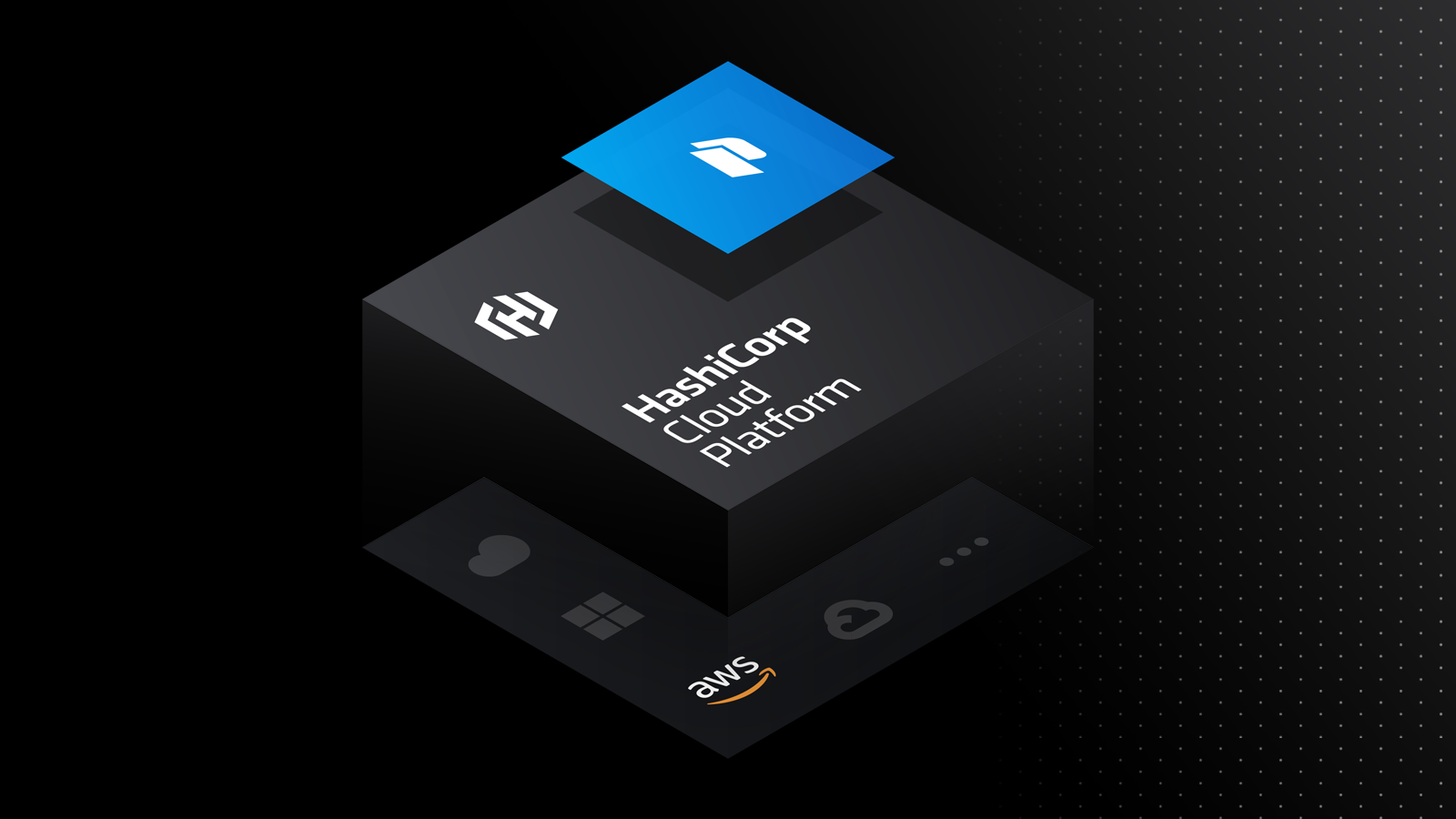