One of the pillars behind the Tao of HashiCorp is "Automation through Codification". Recently I had the pleasure of participating in some very thoughtful discussions on whether Vault embodies that principle, specifically as it relates to Vault's configuration and policies.

This post discusses techniques for capturing your Vault policies and configurations in source control, providing repeatable workflows, continuous integration of policy testing, and much more.

Vault is a tool for managing secrets. Specifically, Vault is a secret management and acquisition engine with robust policy and configuration options. Users or machines authenticate to Vault using an authentication backend like username/password, GitHub, LDAP, or AppRole, and Vault maps that authentication information to an authorization in the form of policies.

If you are just getting started with Vault, this is the easiest way to get started. However, you may be questioning how sustainable this process is for large Vault clusters or for maintaining the Vault server configuration over time. If you permit operators to manually configure the Vault server in this manner, there is little oversight, and it is prone to typographical errors.

Everything in Vault is an API; even the CLI is just a very thin wrapper around Vault's robust HTTP API. For example, here are the same set of commands from above, executed using curl instead of the Vault CLI:

Always be cautious when issuing Vault commands via the CLI, especially on shared machines, as secrets and sensitive data may appear in the shell history.

The layout and design of this repository is simple - everything after the v1/ in the API becomes a folder, and each payload becomes a JSON file. For example, a repository for the commands above might look something like this:

Where each of those JSON files contains the contents of the payload, as JSON. Effectively we have mapped the above curl commands to a filesystem structure, by path.

This layout gives us powerful flexibility, since it permits a declarative syntax for specifying Vault configuration. Additionally, we have zero requirements on the Vault CLI, meaning we can apply these policies to a Vault server using a tool like curl or any language that has a built-in mechanism for making HTTP requests.

You should not store actual secrets or sensitive data in this layout. That would defeat the purpose of using Vault to manage secrets. These secrets should still be configured manually.

Next we need to apply the configuration described by this file structure to the Vault server, via the Vault API. I have intentionally called this "provisioning" and not "mirroring" or "configuring", because of an important caveat – if you delete something from the repository, it will not be deleted from Vault. This layout and subsequent script allows us to provision a Vault server from scratch, and the operations themselves are idempotent (safe to repeat).

You should never store actual secrets or sensitive data in this repository. That would defeat the purpose of using Vault to manage secrets. These secrets should still be configured manually.

This script is not designed to be a complete solution to your Vault configuration needs, but rather serves as an excellent starting point for you to build your own. Due to some dependencies in the order of operations, you may need to configure mounts before you configure authentication, for example. This script not only gives you the flexibility to do so, but also provides the groundwork for writing something like this in your language of choice, such as Ruby, Python, or Go.

Some potential enhancements left to the reader include:

It is important to note that this is not a mechanism for backing up Vault. While this can be used to bring a Vault cluster to a desired configuration, it does not contain any static or dynamically-generated secrets. You should still backup Vault's storage backend accordingly.

If you have an existing continuous integration service, you can test configuration changes before pushing them into production by spinning up a Vault server in development mode and provisioning it. This will quickly catch any invalid syntaxes, bad paths, or accidental typographical errors. After the Vault server is successfully provisioned, you could use any number of tools to verify its state.

This example uses Travis CI, but it is largely applicable to any continuous integration service like Circle CI or Jenkins.

One important thing to point out is the use of -dev-root-token-id to set the initial root token. This avoids the need to write a custom function to extract the token.

Vault is a powerful secret management solution complete with a robust HTTP API. This API enables us to easily codify configurations and policies without the need to build complex tooling and logic. We hope you enjoyed this short tutorial, and we are always open to new ideas. If you have a unique technique for configuring a Vault server, let us know by reaching out on Twitter or via email. Thank you for reading.

The sample repository and script for this post are available on GitHub. 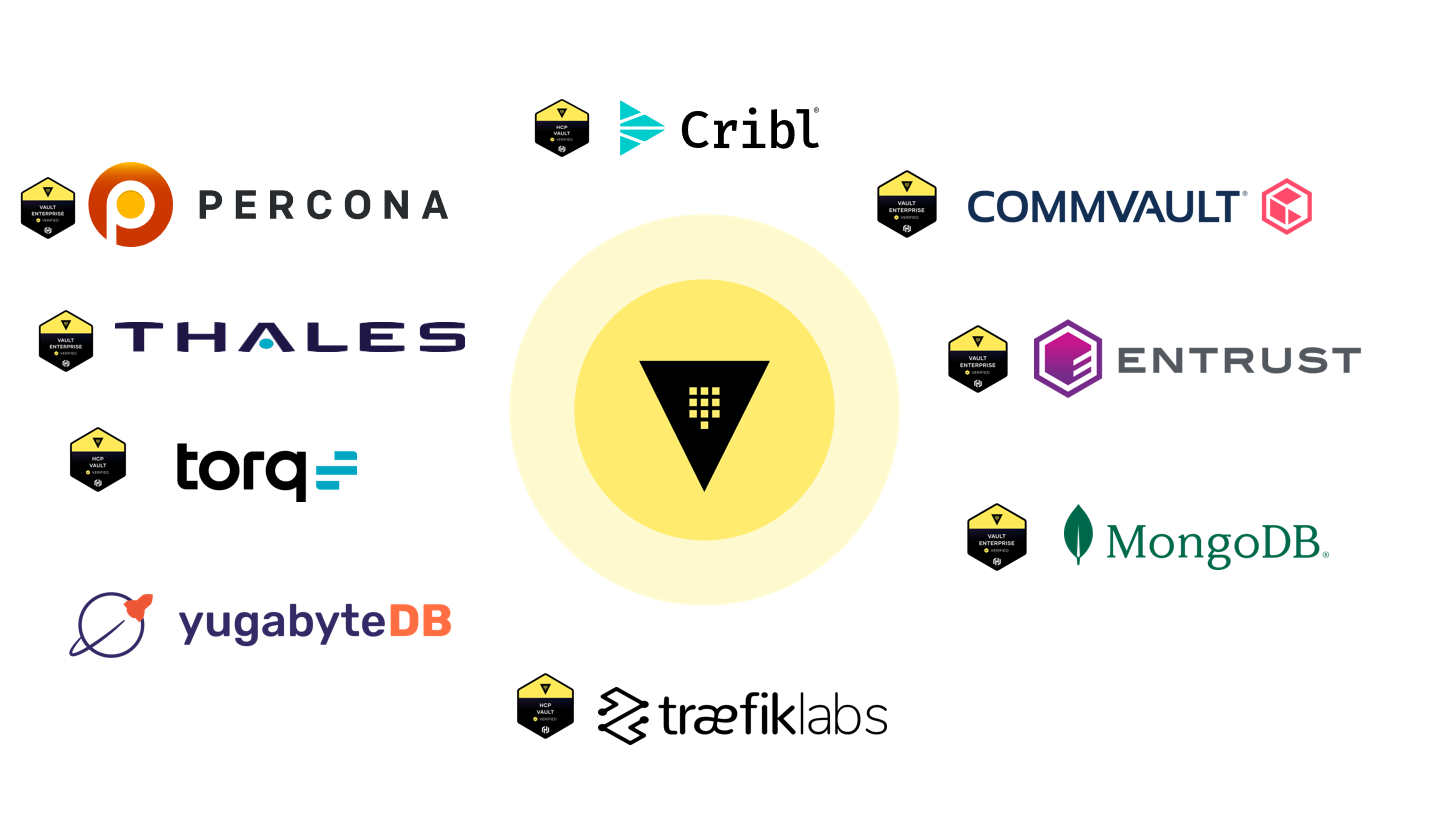