We are excited to announce the release of HashiCorp Consul 1.1. Consul is a tool for service discovery and runtime configuration for distributed applications and infrastructure.

Over the past few months, our team has been working on refreshing our web UI to be consistent with other HashiCorp products. Consul’s 1.1 release introduces the new modern web UI developed using design driven principles, including extensive user testing, to provide a more consistent user experience. You can read more about the redesign on our design team’s blog post here.

We have redesigned the web UI for Consul and are running a beta program to ensure we collect feedback from users prior to making it the default. You can view the following image or a live demo at demo.consul.io.

For example, to run an agent in development mode with the new UI enabled:

This environment variable can be set wherever you execute Consul with the -ui flag. If issues are encountered while testing the new UI, please open a Github issue with your feedback, including screenshots as appropriate. We’ve created a custom issue template for issues specific to the web UI.

»Background on the Redesign

The Consul Web UI has served its users well but has been due for an update. It now improves on existing functionality by adopting a modern design language. The goal of this redesign is to provide easy to use and intuitive user experience to increase the adoption of the Consul UI and empower our users. Our design team details their process for this redesign on their design blog.

In addition to the new UI, this release also delivers new features, enhancements and bug fixes. Some of the major features include:

Please review the v1.1.0 changelog for a detailed list of changes. Note that previously deprecated fields and configuration options were removed in this release. Read the 1.1.0 upgrade guide for more information.

A special thank you to our active community members who have been invaluable in adding new features, reporting bugs, and improving the documentation for Consul. 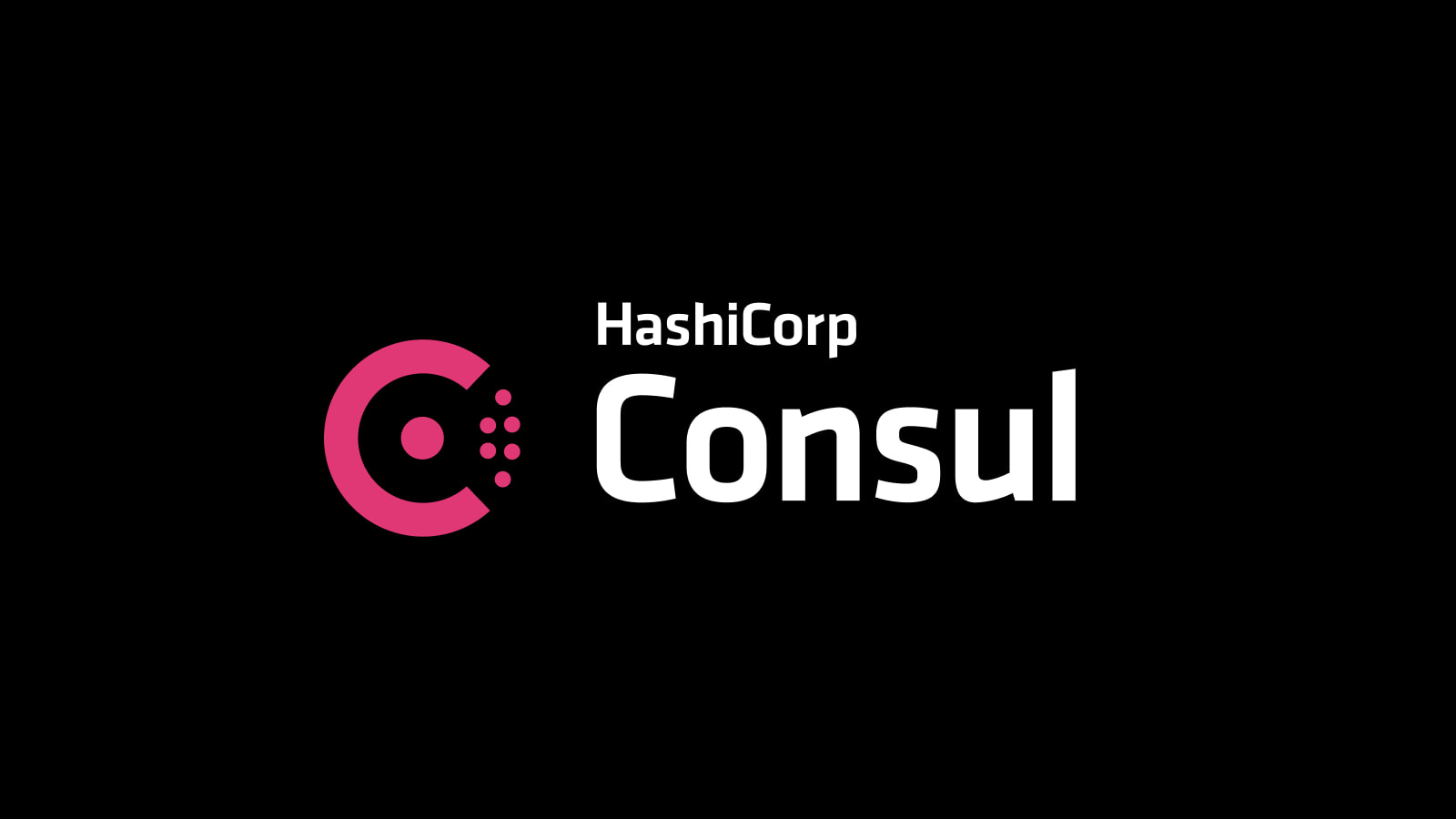 This release enhances a number of features in Consul while adding such new features as a Consul on Kubernetes CNI plugin and a beta version of cluster peering.

Zero Trust Security for Kubernetes with a Service Mesh

A service mesh like HashiCorp Consul can be an essential part of applying zero trust security principles to modern, complex, Kubernetes deployments.