Getting Started with Ambassador and Consul Using Kubernetes Initializer

Kubernetes Initializer built by Ambassador Labs provides a new experience for simplifying the deployment of Ambassador and Consul in a Sandbox Kubernetes environment.

The Kubernetes Initializer provides a quick way to select your desired infrastructure and specify how you would like to handle insecure traffic that enters your Kubernetes cluster. For Cloud Service Provider distributions of Kubernetes, the initializer also generates YAML to create a LoadBalancer using a load balancer type of your choosing (Layer 4 or Layer 7). We can also select kind for local installations which are perfect for sandbox environments.

In addition, you can go setup Observability so that we can easily collect metrics via a Prometheus backend for both Consul and Ambassador. As part of the configuration, the initializer can also configure Consul to collect distributed traces to an installation of Jaeger that is deployed via the initializer YAML.

Finally, you can select Consul as the service mesh to integrate with Ambassador to easily deploy Consul with Ambassador via the YAML generated by Kubernetes Initializer.

Please join us for an upcoming webinar to get a deep dive on how to use Consul Kubernetes and Ambassador together with Kubernetes Initializer. For more information on how to deploy Consul in production with Ambassador please visit the documentation we have available to describe the Ambassador integration with Consul.

Auto-Config is a highly scalable method to distribute secure properties and other configuration settings to all Consul agents in a datacenter. 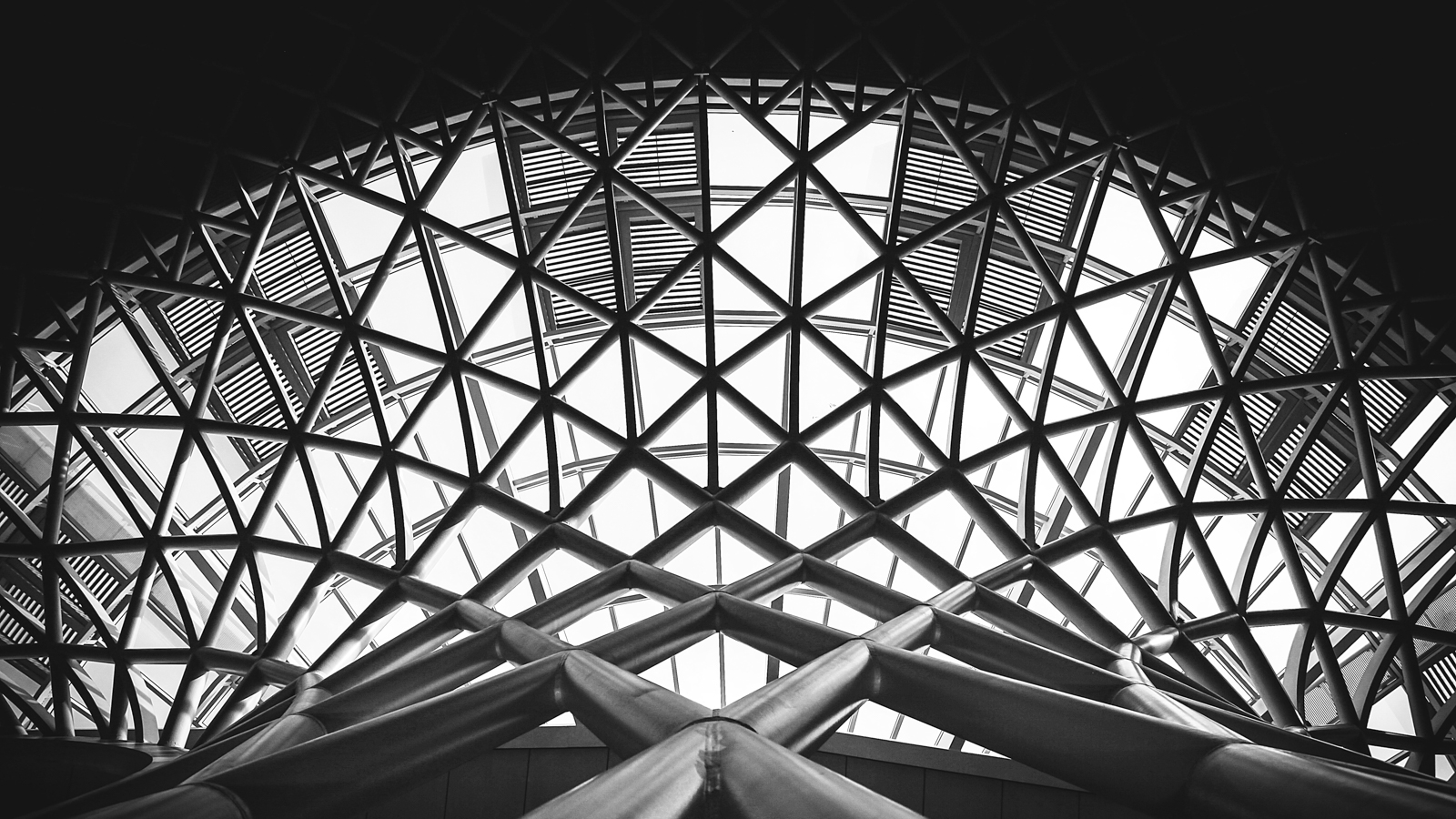 How Organizations Are Thinking About Multi-Cloud Networking

From maturity to security, take a closer look at the networking and service mesh trends uncovered in the new HashiCorp State of Cloud Strategy Survey.