Try out the new features introduced in Vault 1.7 with step-by-step tutorials on Hashicorp Learn.

Vault 1.6 introduced the Key Management Secrets Engine and Tokenization features in technical preview. As of Vault 1.7, they are generally available.

The Tokenize Data with Transform Secrets Engine tutorial walks you through the power of the tokenization feature that the transform secrets engine offers.

In addition, the Performance Standby Nodes tutorial was updated to explain the eventually consistent nature of Vault when you are using Integrated Storage as the persistence layer.

NOTE: Starting with Vault 1.7, you can run Vault Enterprise without a license for up to 6 hours. You can follow these tutorials to explore the enterprise features.

Vault Integrated Storage now has the autopilot feature. It is one of the most anticipated features that many Vault users have been waiting for.

Many Vault admins asked about the UI support for managing the database secrets engine. Now you can enable, configure, and manage MongoDB database credentials via the UI.

In addition to the new UI, Vault 1.7 introduced username templating. This tutorial showcases the capability to customize the usernames generated by Vault.

If you want to see an example for the PostgreSQL database, see the Dynamic Secrets: Database Secrets Engine tutorial.

Vault Agent is a client daemon that can retrieve client tokens for your applications to connect with Vault and retrieve secrets. Now, Vault Agent can run as a Windows service.

»What Else is New?

HashiConf Europe Workshops: Key Takeaways and How to Book

Gain a deeper understanding of HashiCorp tools and products with 90-minute hands-on workshops at HashiConf Europe: Thursday and Friday, June 10 and 11, 2021. 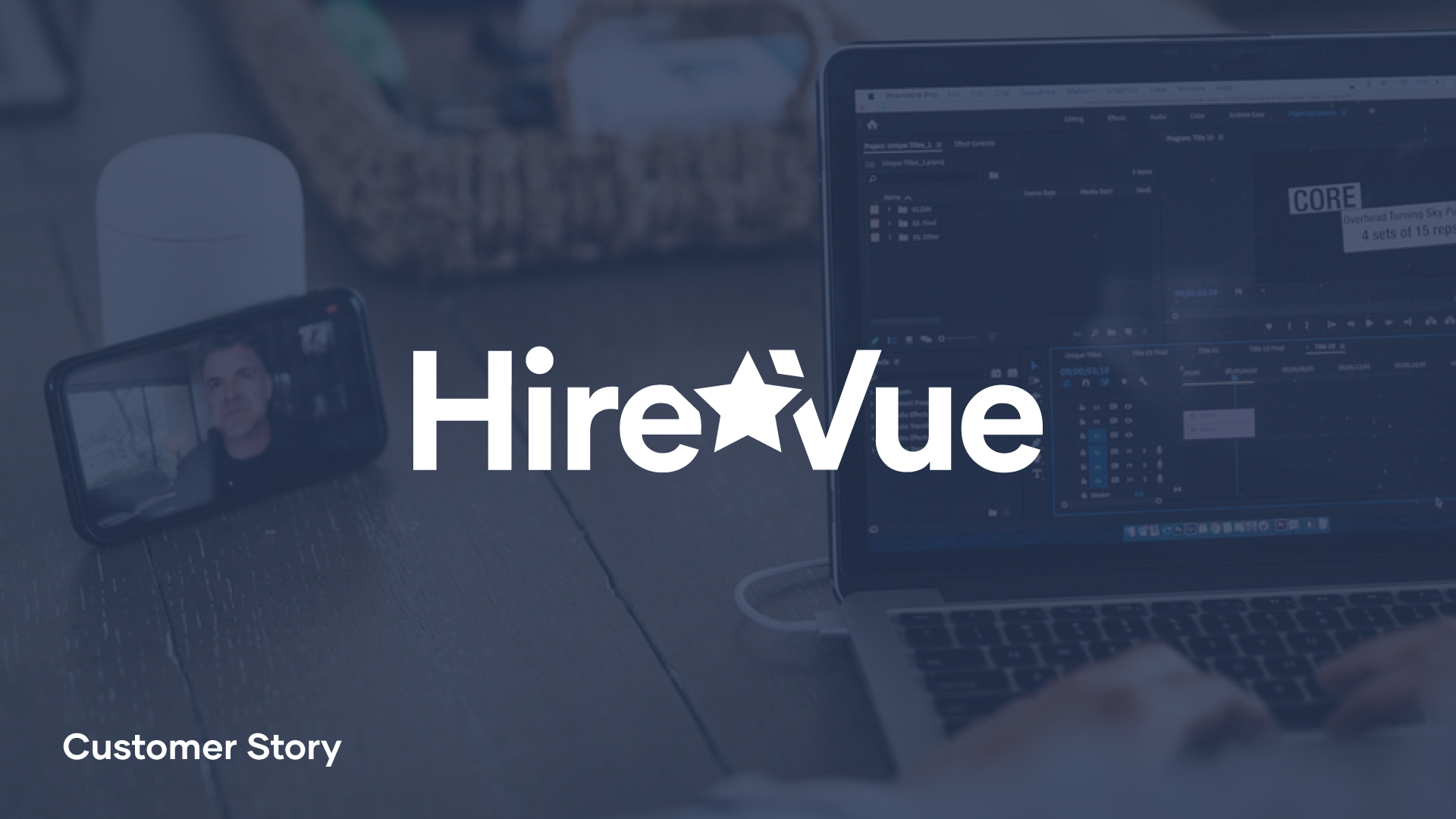 Autopilot for Integrated Storage is taking the operator experience to the next level.