Secrets management with HashiCorp Vault can use Microsoft Azure managed identities to ease the operational burden of Vault cluster availability: Part 2 in a series.

In this post, we will explore how secrets management with HashiCorp’s Vault can take advantage of Microsoft Azure managed identities to ease the operational burden of Vault cluster availability. Vault allows users to store static secrets and provision dynamic, short-lived secrets. Dynamic credentials, often referred to as ephemeral secrets, are credentials that are provisioned on-demand, for a predetermined period of time. Once this predetermined period of time has elapsed, the credential is automatically revoked.

In order for Vault to be able to encrypt and decrypt data in the storage backend, it needs a master key. This master key gives Vault the ability to read the cryptographic key used to decrypt the data. The unseal key encrypts the master key. The hierarchy of keys unlock access to the data in a process called unsealing.

While the process of distributing shards secures Vault, it adds operational overhead. Any time a Vault node restarts, it comes back up in a sealed state and requires the unsealing process to unlock access to the data. If a server restarts in the middle of the night, for example, you’ll need to wake up three on-call operators to unseal Vault and enable applications and users to read secrets! You might also restart a server when you patch an operating system. Server patching will bring the Vault server back up in a sealed state, which again, will require the unseal process to make it operational.

In order for this to work, Vault needs to be able to authenticate against Azure to gain access to the unseal key in Azure Key Vault. You can configure auto unseal in a few different ways, including using environment variables or a seal stanza in the Vault configuration:

If you host a Vault deployment in Azure, you can use Azure managed identity for Vault to authenticate against Azure and gain access to the unseal key in Azure Key Vault. The seal stanza no longer needs the client ID and secret:

When you use a managed identity and set the environment variables, you can have an empty seal stanza within Vault’s configuration file:

For more on auto unseal for Azure Key Vault, check out our Learn tutorial.

In part three, we will look at how Nomad and Consul can take advantage of Azure managed identities. 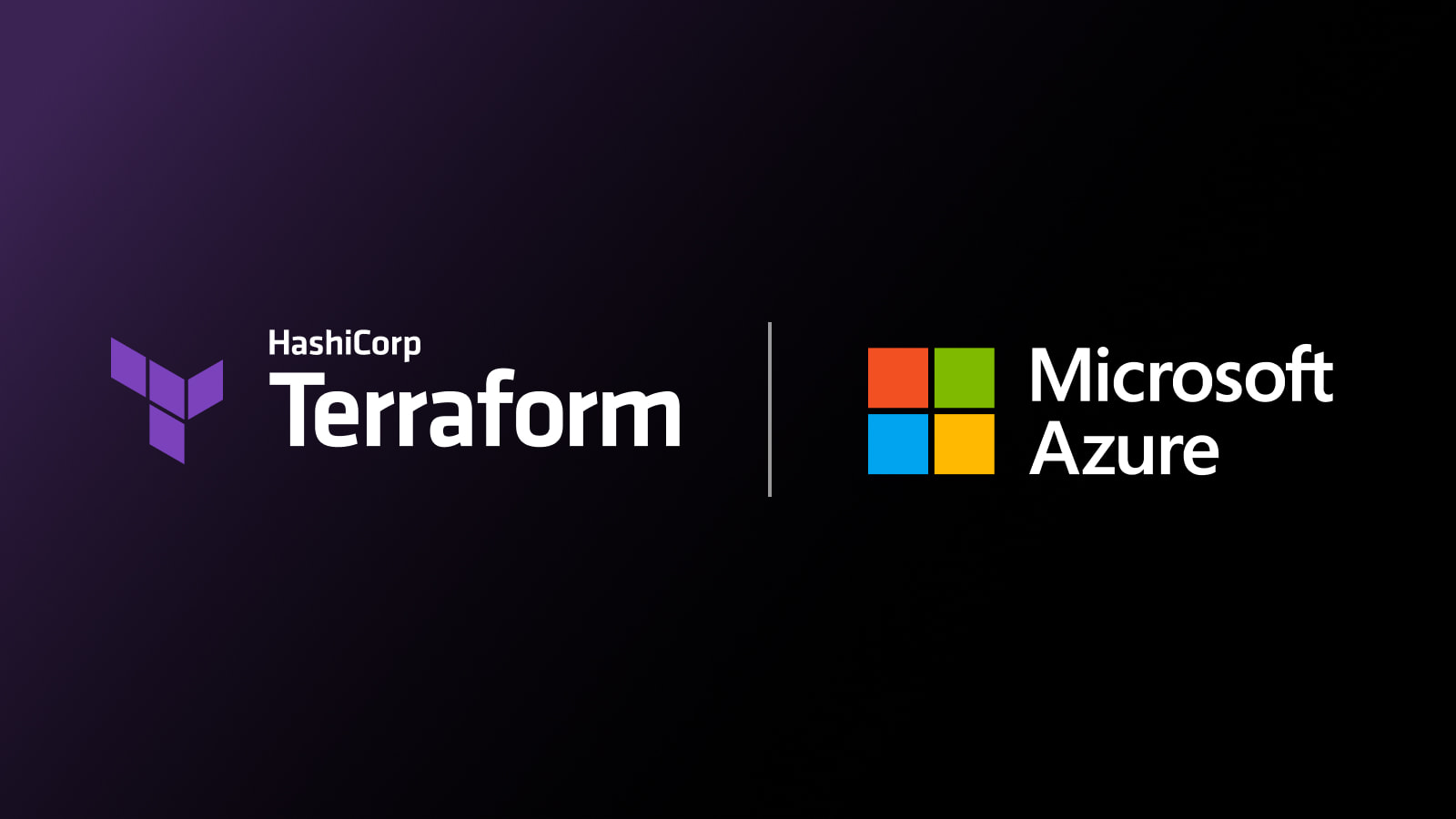