The HashiCorp Community team used a custom Dungeons & Dragons campaign as a team building exercise. Check out the highlights and then try it yourself.

Recently, the community team had the opportunity to enjoy an offsite together for the first time in more than two years. Our team has grown and changed quite a bit over that time and most of us had never met in person. So along with some of the more traditional offsite activities like retrospectives and strategy sessions, we wanted to inject our geeky interests into the event.

We started the week with a fascinating group tour of a winery that was using IoT to ensure the best quality wine. On the final day, we offered a choice of a hike and a Dungeon & Dragons session. The hike was great for half of the team, who needed some time exploring the area around us and being outdoors.

The Dungeons & Dragons campaign was great for the rest of us, who wanted more time together engaging in conversation. The campaign was custom-built by VP of Developer Relations, Adam FitzGerald, who incorporated the HashiCorp portfolio, principles, and some lovely cameos from members of our leadership team.

I especially liked that he incorporated key aspects of our roles within HashiCorp, such as good communication, collaboration, problem solving, and storytelling. I was particularly excited about the storytelling aspect, as it gave us a chance to improvise and think on our feet together — two must-have characteristics for Developer Advocates and Technical Community Managers.

Adam built the one-shot campaign for us and joined in as our Dungeon Master. He gave us pre-generated starter characters for those of us not up-to-date with the latest Fifth Edition. This allowed us to immerse ourselves in the experience without the initial level-up phase.

I let the team choose their characters first, and I went with the wizard because it was female, had an immunity to magical sleep, and an advantage against being charmed. My normal character selection tends to be a warrior tank of some kind that rushes into battle without much of a thought — so going against the grain would be an interesting adventure. Other team members picked a cantankerous cleric, a shifty dragonborn paladin, a sneaky halfling rogue, a dark magic warlock, and a techno-babbling artificer.

Soon we were off on our adventure, exploring a darkened tower, solving puzzles, cracking bad technology jokes, and battling monsters. Each floor of the tower was themed around a HashiCorp product and challenges that reflected our company philosophy: the Tao of HashiCorp. The members of the party sunk further into their characters and improvised some memorable events — who knew kubectl stop could be an arcane spell? Every character had a moment to shine and we learned a lot about each other as teammates. At the end of the adventure, we had worked together to defeat the end game boss, became heroes in our fictional land, and had a lot of fun.

If you have interest in running a one-shot D&D campaign for your team or friends, we have made it available as a homebrewed adventure: The Tower of Hashi. If you are interested in solving infrastructure, security, and networking problems with HashiCorp products, collaborating with a deeply passionate community of users, and occasionally battling fantastical monsters, then the HashiCorp Developer Relations team has multiple open positions. 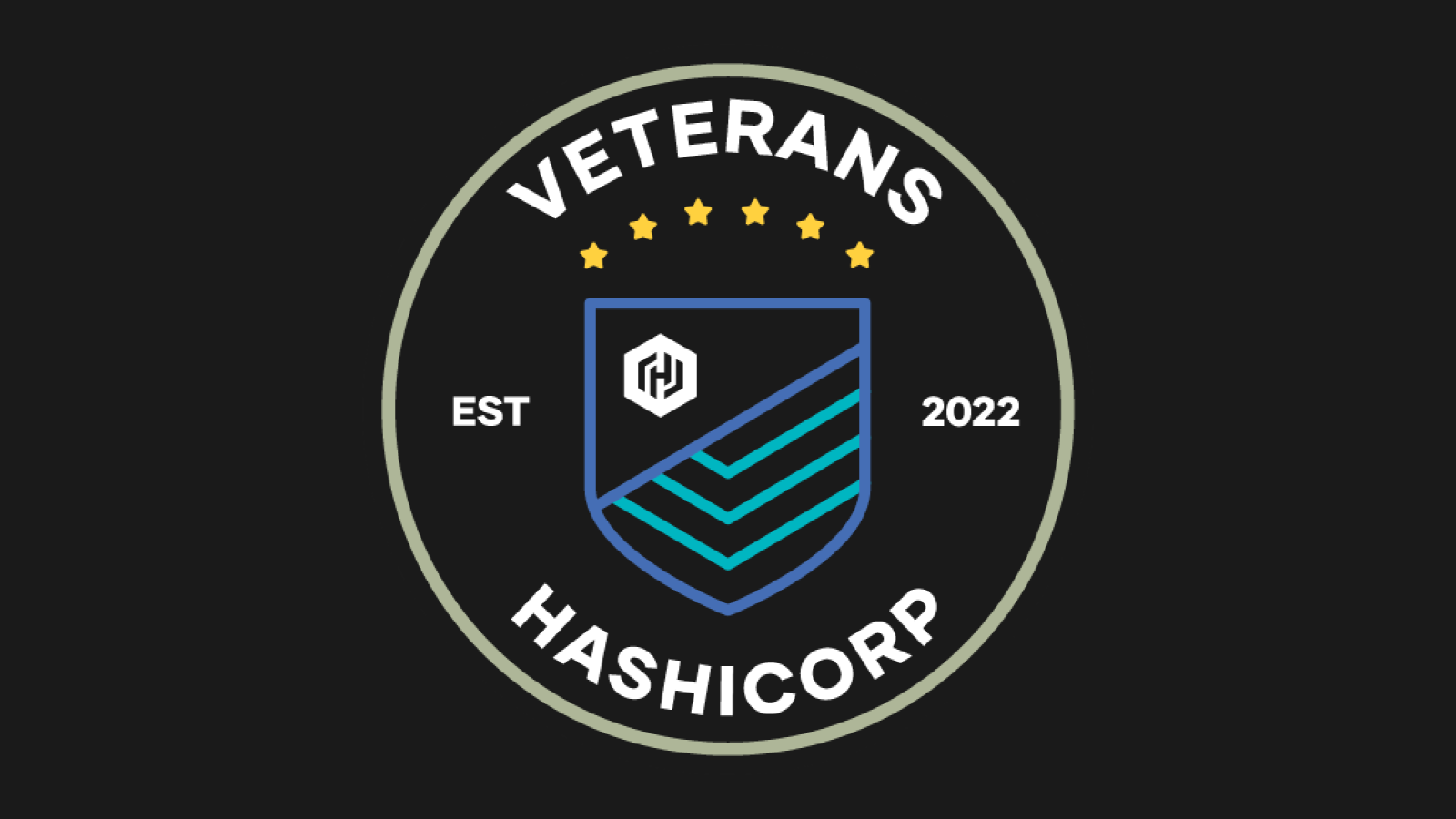 Lisa Argueta and Joshua Blair from the Veterans ERG share how their time in the military shaped their workforce experience and how they find community at HashiCorp. 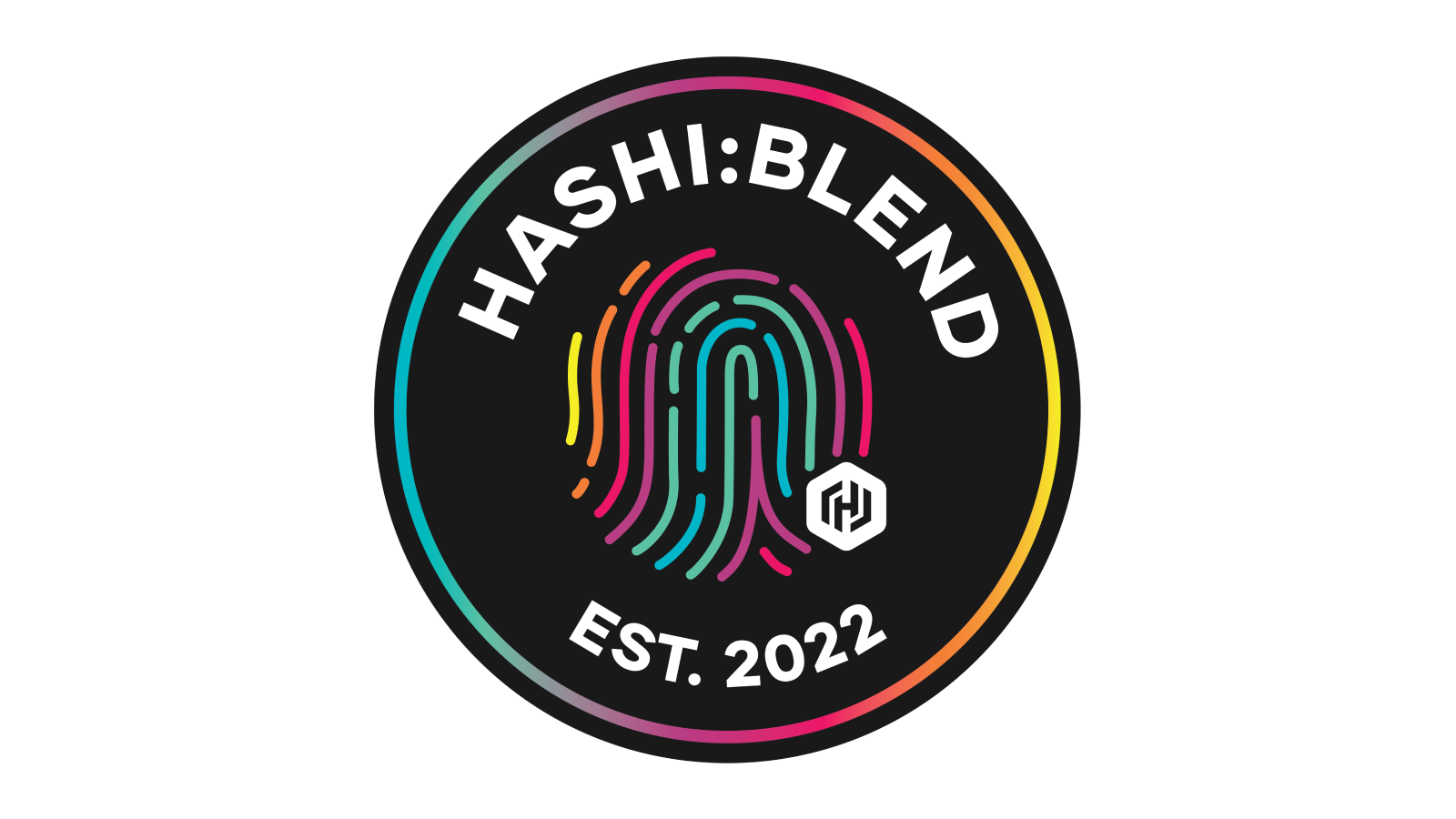 What does it mean to belong? Seven Hashi:Blend Employee Resource Group members talk about the impact multiracialism and multiculturalism have on their identity. 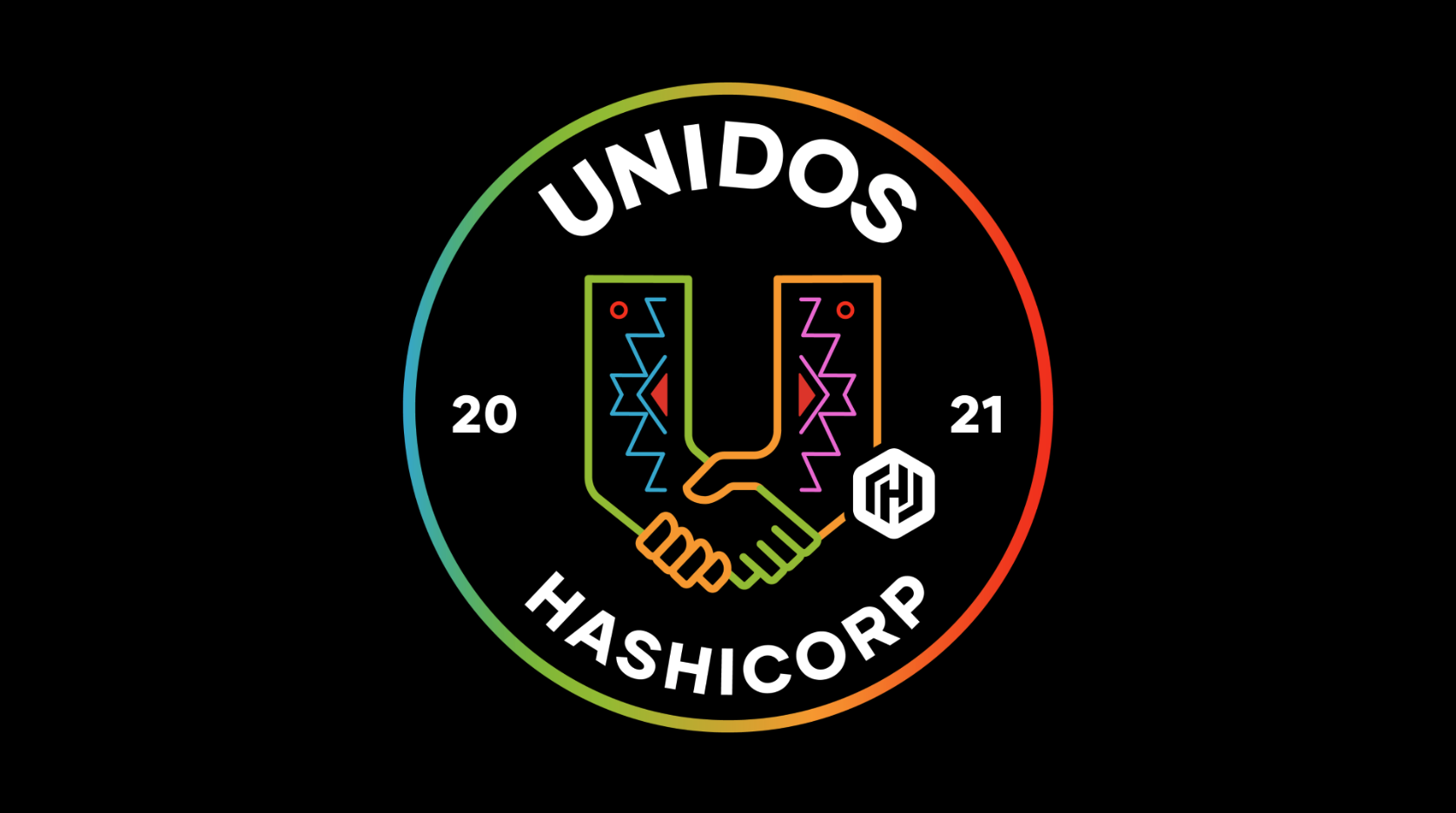