How Four HashiCorp Women Got Into Tech

Four women at HashiCorp talk about their journey to a career in tech and offer lessons, inspiration, and advice.

More women than ever are building successful careers in the technology industry, but it’s not always easy. Here, four women at HashiCorp share their personal stories about the choices they made and the obstacles they overcame to forge ahead in tech — and offer inspiration and motivation to other women with similar ambitions.

My journey into tech has been somewhat up and down. Being a girl with decent marks in language classes, I was strongly encouraged to pursue a career in that realm. Never would I have dreamed of ending up in tech. Girls aren’t good at that, right?

Fast forward to my twenties: I had my Bachelor’s degree in translation and was about to start an internship in a new city when I was diagnosed with multiple sclerosis. It’s an autoimmune disease that eats away the insulation of your nerve cells and leads to a wide variety of symptoms and, in many cases, disabilities. That was a surprise, and not a nice one as you might imagine. It took me quite some time to come to terms with it. In the meantime, I had transitioned into a job I didn’t like, working in an industry that wasn’t the right fit for me. I questioned what I’d done so far in my life and what I wanted to do with the rest of it. Surely, it wasn’t staying in an underpaid, undervalued, and boring job, waiting for the slow decline of my body and brain functions.

Back in school, I’d actually enjoyed physics and IT classes, but didn’t make anything of it. But this time I decided to give it a go and enter university again. I chose a half-technical, half-business major, just in case. Needless to say, I enjoyed the technical subjects much more than the business part of my studies. And after I graduated I went on to my “second first job” — this time in tech.

I learned a lot along the way — not only about technology, but also that it’s not easy to overcome social constructs and structures that have been cultivated for decades. It takes a lot of effort to find a truly inclusive and open-minded culture. I’m still not where I want to be. I still have a lot to learn. But for now, I can proudly say that I’m a woman working in tech and I’m happy to be at HashiCorp.

Originally, what brought me into the tech field was watching my mom’s friend fix her desktop computer that was riddled with viruses. It sparked my curiosity and I took it upon myself to learn how to clean up my mom’s computer on my own so that I could use it without issues. Seeing her relief that her computer was fixed became my motivation to help other people who aren’t into tech and computers — so that they wouldn’t have to be frustrated or could learn to be as self-sufficient as possible.

My first job was with a web hosting company where I helped move a lot of websites from one host to another and helped fix site issues. My second job, which solidified my desire to help people, was internal digital support for a news organization where I helped make sure stories got published, newsletters were created and sent out, and subscriber issues were addressed. Then I landed at HashiCorp, where I help customers with their HashiCorp Vault integrations and try to fill in gaps in their knowledge, and I also work to clear up errors that customers run into.

I try to make a difference for other women who don’t think they’d be successful in tech. I find joy in nurturing curiosity and creativity so that others can realize their potential and pave their own paths. Seeing other women succeed makes me incredibly happy. I always give credit where credit is due, so even if I’ve spent time cheering, teaching, and advocating for another person, they are the ones who did the work to get there. I just like to think I helped make it a little easier by being in their corner.

I grew up in a strict religious environment where we didn’t own a television and the list of things I was permitted to learn was very small. I was told my options in life were housewife or missionary. However, my uncle gave me a computer as a high school graduation present in 1997. He advised me to learn how to build websites, “... and I don’t mean with those programs that let you drag and drop things onto the page.” He meant I should learn how to write the code behind it because the internet was the future, and everything one day would be on the web. I couldn’t learn fast enough; creating websites fascinated me.

Eventually, I became an intelligence analyst in the U.S. Navy. While in the Navy, I almost died, but I also earned a degree in psychology and left my time in service with seven medals, decorations, and commendations. After my tour of duty, I turned my hobby of making websites into my career: software engineering. This June, it will be 25 years since I wrote code for the first time.

In my career, I have benefitted from, and deeply appreciate, the leaps and bounds we’ve made in the web development experience itself. Gone are the days when “full-stack developer” was a title born out of necessity rather than choice.

These days I’m primarily focused on collaborative efforts to make the web more accessible. I’m an invited expert for the WAI-ARIA working group where I help to shape the specifications related to accessibility on the web. I’m also a member of the Ember.js core team, where I lend my strategic vision to making JavaScript frameworks more accessible. In my day-to-day job, I'm on the HashiCorp's Design Systems team, helping to create an accessible design system for all our products to use.

My “getting into tech” story is also the story of leaving my home country. It was 2016 and I was working my first full-time job as a sales manager for a Belgian malting company (think beer) in Moldova. I wasn’t supposed to be doing that, having just finished my university studies in law. But I realized during my last year of studies that law was not something I wanted to pursue. So I leveraged my few years of part-time work experience in customer service to get the sales job.

My husband (boyfriend at the time) and I were considering going abroad to look for better opportunities. He got an offer from Red Hat in Czech Republic for a software developer role. I didn’t want to stay behind so I started applying for jobs as well. I had the privilege to get offers from both IBM and Red Hat for entry-level customer service positions. I chose Red Hat since it offered a relocation bonus as well as visa support, which I needed at the time. So, we both left for Czech Republic with less than €2,000 in our pockets and a lot of worries from our families. We had never lived together before, rented a place, or lived abroad. There were lots of firsts involved.

Red Hat was a great starting point for my career in tech because it provided plenty of learning support, and the Brno office was incredibly multicultural, giving me exposure I’d never had before and for which I’m truly grateful. Then, about a year and a half in, I decided to take the RHCSA (Red Hat Certified System Administrator) certification, and passed on the second attempt.

I’m not an engineer nor am I aspiring to be one. I believe there is more to a career in this industry than simply being classified as technical or non-technical. You can be technically curious and study as much as you need or want in order to feel more comfortable voicing opinions about certain topics. For example, I am a customer success manager in my current role at HashiCorp, but I continue to use some of my spare time to study our products and immerse myself in the world of our customers.

The views expressed on this blog are those of the author(s) and do not necessarily reflect the views of HashiCorp. 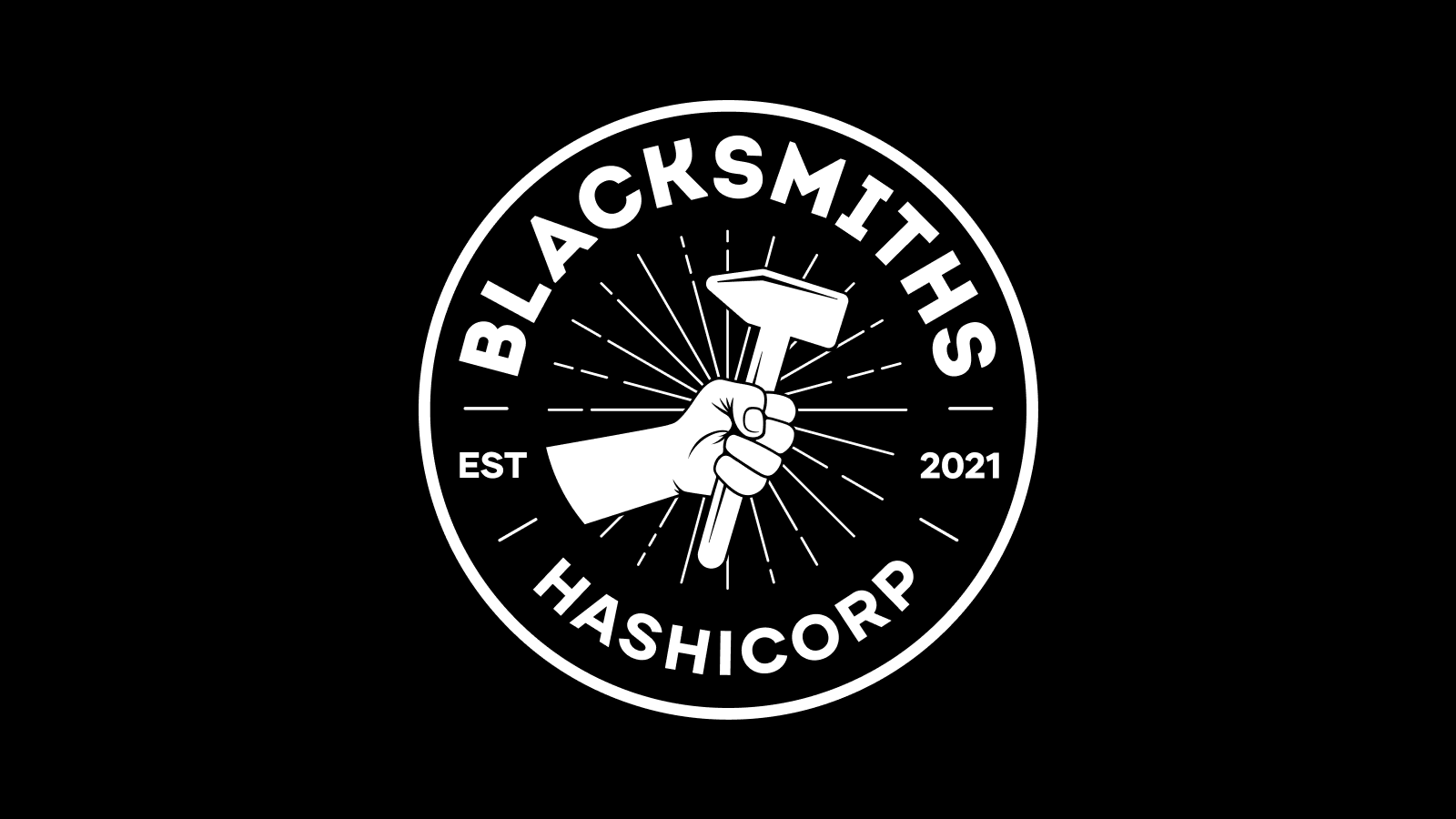 Eight members of the HashiCorp Blacksmiths’ employee resource group share how they spent Juneteenth this year, and reflect on what they learned. 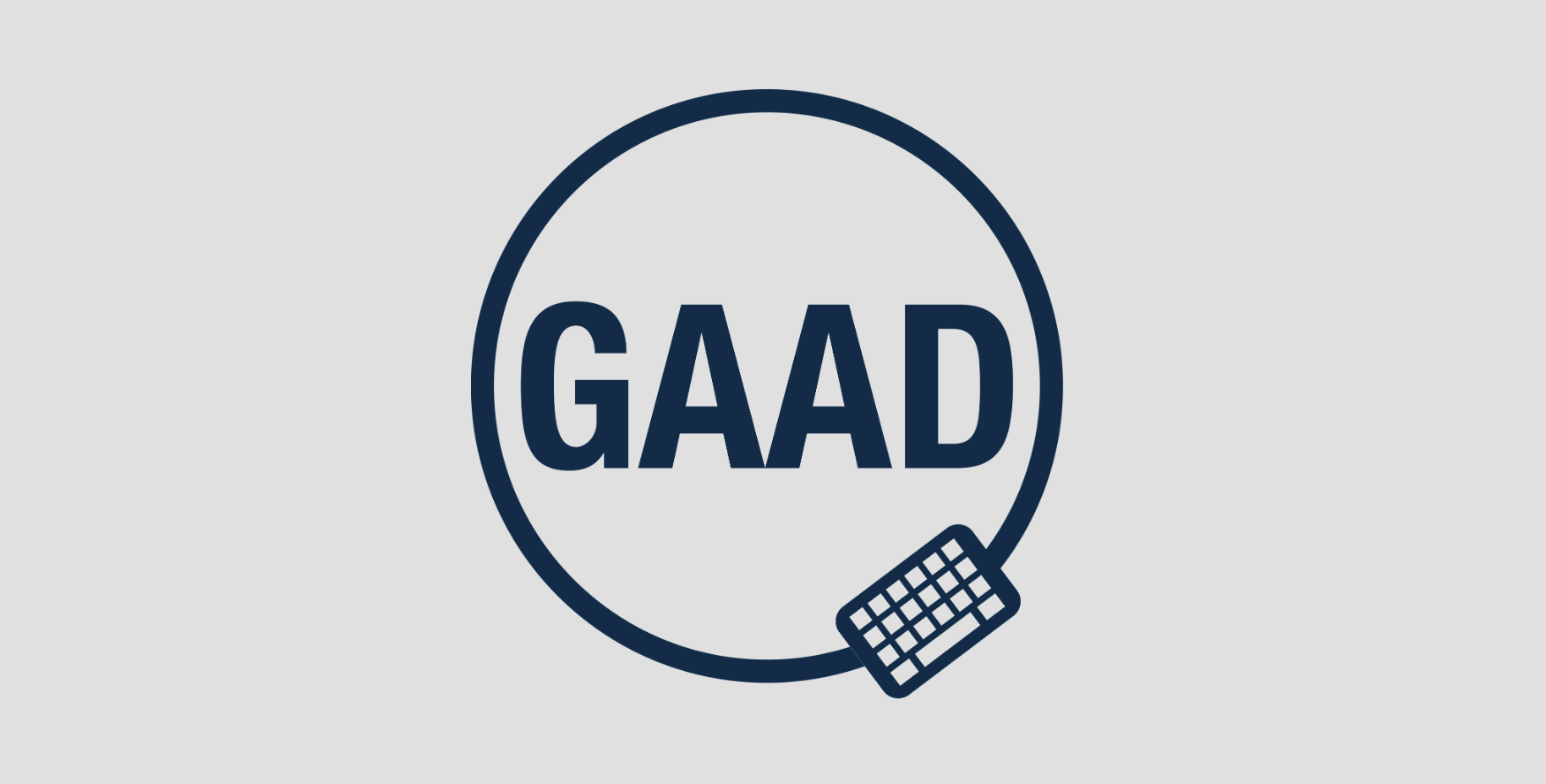 How We Do Accessible Design and Engineering at HashiCorp

Two HashiCorp engineers discuss accessible design and engineering at HashiCorp, from overall principles to the tools we use. 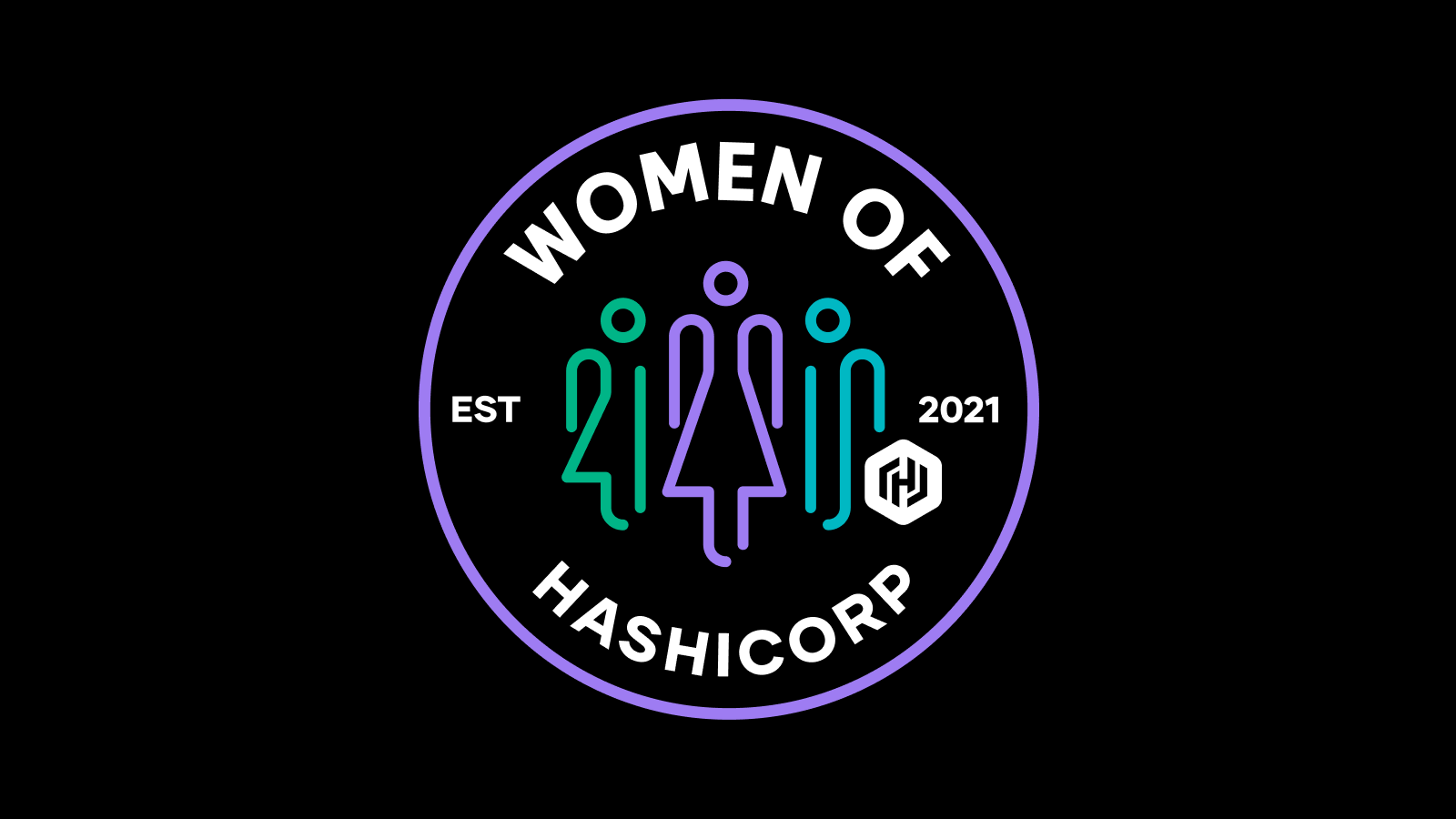 In honor of Women’s History Month, five women at HashiCorp share stories on how they work to make a difference in their communities.