A detailed comparison of two HashiCorp-supported methods for HashiCorp Vault and Kubernetes integration.

In this post, I will explore two different methods for integrating HashiCorp Vault with Kubernetes:

I’ll provide practical guidance for both methods to help you understand and choose the best method for your use case.

This post is not intended to be a product documentation or step-by-step implementation guide. It is for DevOps practitioners familiar with HashiCorp Vault and Kubernetes who also have a basic understanding of secrets-management concepts.

The Vault Sidecar Agent Injector leverages the sidecar pattern to alter pod specifications to include a Vault Agent container that renders Vault secrets to a shared memory volume. By rendering secrets to a shared volume, containers within the pod can consume Vault secrets without being Vault-aware. The injector is a Kubernetes mutating webhook controller. The controller intercepts pod events and applies mutations to the pod if annotations exist within the request. This functionality is provided by the vault-k8s project and can be automatically installed and configured using the Vault Helm chart.

The Vault CSI provider allows pods to consume Vault secrets by using ephemeral CSI Secrets Store volumes. At a high level, the CSI Secrets Store driver allows users to create SecretProviderClass objects. These objects define which secret provider to use and what secrets to retrieve. When pods requesting CSI volumes are created, the CSI Secrets Store driver sends the request to the Vault CSI provider if the provider is vault. The Vault CSI provider then uses the specified SecretProviderClass and the pod’s service account to retrieve the secrets from Vault and mount them into the pod’s CSI volume. Note that the secret is retrieved from Vault and populated to the CSI secrets store volume during the ContainerCreation phase. This means that pods will be blocked from starting until the secrets have been read from Vault and written to the volume.

There are some similarities and differences between the two solutions that you should consider when designing and implementing your secrets management strategy in Kubernetes environments. Common Design Considerations

Keeping these design considerations in mind, let’s go over some of the similarities and differences between the two integration solutions.

Both CSI and sidecar solutions:

Here’s how the two solutions are different:

The table below provides a high-level comparison of the two solutions:

»Going Beyond the Native Kubernetes Secrets

On the surface, Kubernetes native secrets might seem similar to the two approaches presented above, but there are major differences between them:

Designing for secrets management in Kubernetes is no easy task. There are multiple approaches each with its own set of pros and cons. I highly recommend exploring the options presented in this blog post to understand their internals and decide on the best option for your use case. 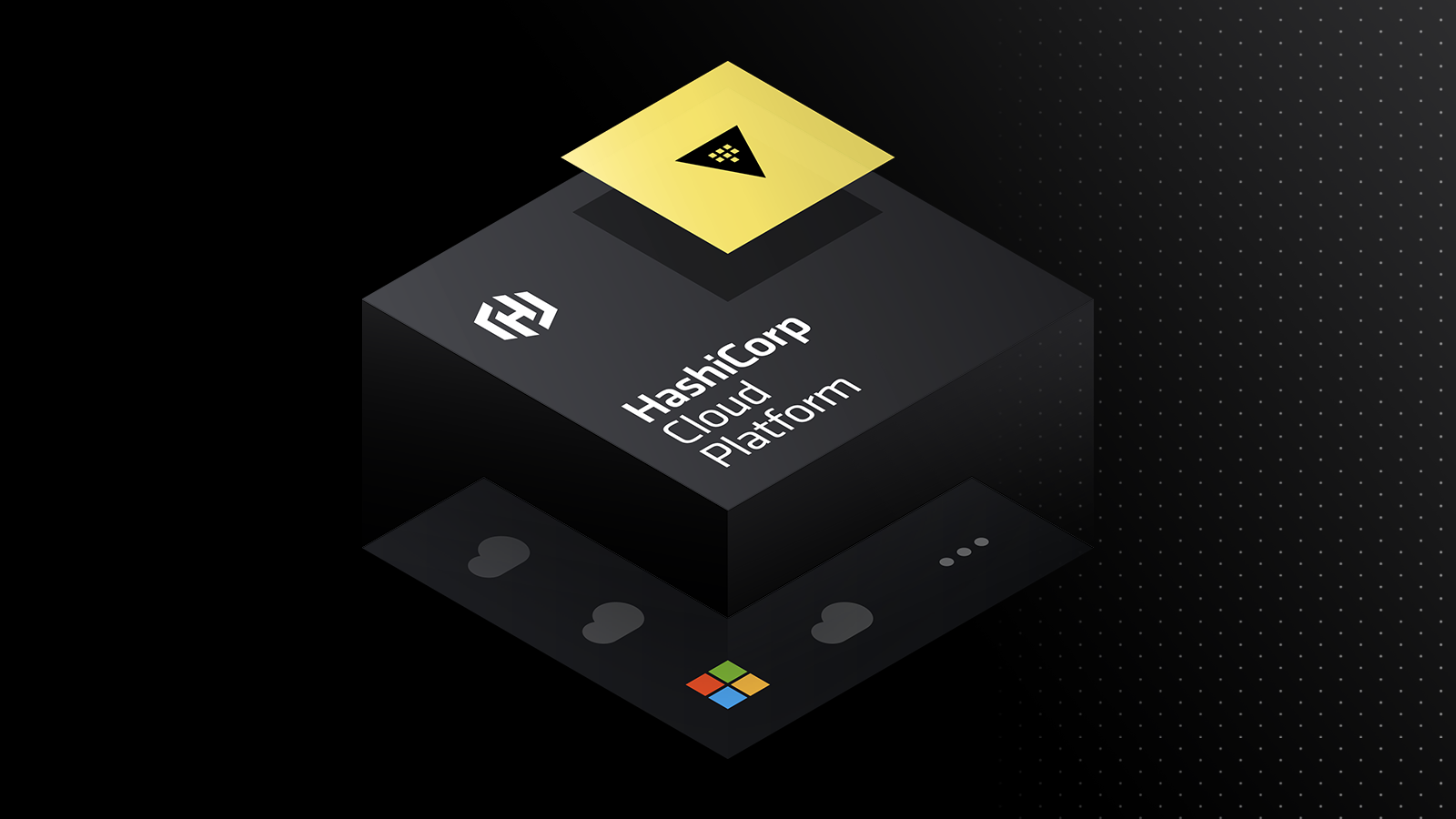 In addition to its availability on AWS, HCP Vault can now be deployed on Microsoft Azure infrastructure.