Vault 1.9 can act as an OIDC provider, includes general availability of a key management secrets engine for Google Cloud, and updates to Transform, Namespaces, and the UI.

We are pleased to announce the general availability of HashiCorp Vault 1.9. Vault provides secrets management, data encryption, and identity management for any application on any infrastructure.

Vault 1.9 focuses on improving Vault’s core workflows and making key features production-ready to better serve your use cases. In this release, we added the ability for Vault to act as an OpenID Connect (OIDC) provider, made improvements to the Transform data transformation feature, released Google Cloud KMS support for the key management secrets engine, and made many other improvements across the project.

OpenID Connect (or OIDC) is an open standard that provides an identity layer on top of OAuth to verify user identity against an authorization server. The OIDC workflow typically involves a user wanting to login to a secure system. Their browser is redirected to an external OIDC identity provider, they complete login against this third-party provider, and they are routed back once they are authenticated. Vault currently supports single sign-on (SSO) with OIDC providers such as Active Directory, Auth0, Google, Okta, and others.

With this release, Vault can now act as an OIDC provider itself, allowing applications to leverage pre-existing Vault identities for delegating authentication and authorization into their applications. For example, HashiCorp Boundary is utilizing Vault as an OIDC provider for delegated authN. This feature has been released as a tech preview so we can gather feedback from the community before finalizing the API.

For more information on Vault as an OIDC provider, please see the Vault documentation on the identity secrets engine (API) and detailed Learn Guide.

Transform is a Vault Enterprise feature that lets Vault use data transformations and tokenization to protect secrets residing in untrusted or semi-trusted systems. This includes protecting data such as social security numbers, credit card numbers, and other types of compliance-regulated data. Oftentimes, data must reside within file systems or databases for performance but must be protected in case the system in which it resides is compromised. Transform is built for these kinds of use cases.

With Vault 1.9, we added support for advanced encoding and decoding template customizations for data such as Social Security or credit card numbers, where you might want to use format-preserving-encryption (FPE) to preserve whitespace or dash characters. You can now use the new encode_format field to specify what the encoded output should look like. Here is an example of a template for encoding Social Security numbers using a regex that can handle a prefix, whitespace, or dashes:

For more information on advanced handling with Transform, please see our documentation on the Transform secrets engine and detailed Learn Guide.

When using TDE to protect sensitive data, it is critical to manage the keys doing the encryption and decryption or your data could be unrecoverable. These database encryption keys (DEKs), can be protected by asymmetric key encryption keys (KEKs), managed by Vault's Transit secrets engine using SQL Server's Extensible Key Management (EKM). How this works is that you download and install a Vault EKM provider that gets installed on the Microsoft SQL Server, which then enables you to protect these encryption keys using an external Vault Enterprise cluster.

For more information on using Vault as an external EKM provider for SQL Server please see our documentation.

Many cloud providers offer a key management service (KMS), where encryption keys can be issued and stored for maintaining a root of trust. The key management secrets engine provides an API abstraction layer and offers a standardized workflow for distribution and lifecycle management of cryptographic keys in various KMS providers. It allows organizations to greatly simplify the lifecycle management of keys Vault has distributed and maintains centralized control of those keys in Vault, while still taking advantage of cryptographic capabilities native to the KMS providers.

In addition to supporting both AWS KMS and Microsoft Azure Key Vault, we are happy to announce that the key management secrets engine is now also ready for production use with Google Cloud KMS. This feature lets you use Vault to manage keys in Google Cloud KMS for automating many lifecycle operations, such as creation, reading, updating, and rotating keys. This greatly simplifies the process of bringing your own keys to a cloud provider and managing the lifecycle of those keys.

There are many new features in Vault 1.9 that have been developed over the course of the 1.8.x releases. You can learn more about how to use these features in detailed, hands-on Learn Guides on the HashiCorp Learn site. We have summarized a few of the larger features here, consult the changelog for full details:

Vault 1.9 introduces significant new functionality. As such, please review the general upgrade instructions page, as well as the deprecation and plans page for further details.

As always, we recommend upgrading and testing new releases in an isolated environment. If you experience any issues, please report them on the Vault GitHub issue tracker or post to the Vault discussion forum. As a reminder, if you believe you have found a security issue in Vault, please responsibly disclose it by emailing security@hashicorp.com — do not use the public issue tracker. For more information, please consult our security policy and our PGP key.

For more information about Vault Enterprise, visit hashicorp.com/products/vault. You can download the open source version of Vault at vaultproject.io.

We hope you enjoy HashiCorp Vault 1.9.

Why Use the Vault Agent for Secrets Management?

Learn how HashiCorp’s Vault Agent can help you achieve zero trust security in a simple manner, consistently across all application teams. 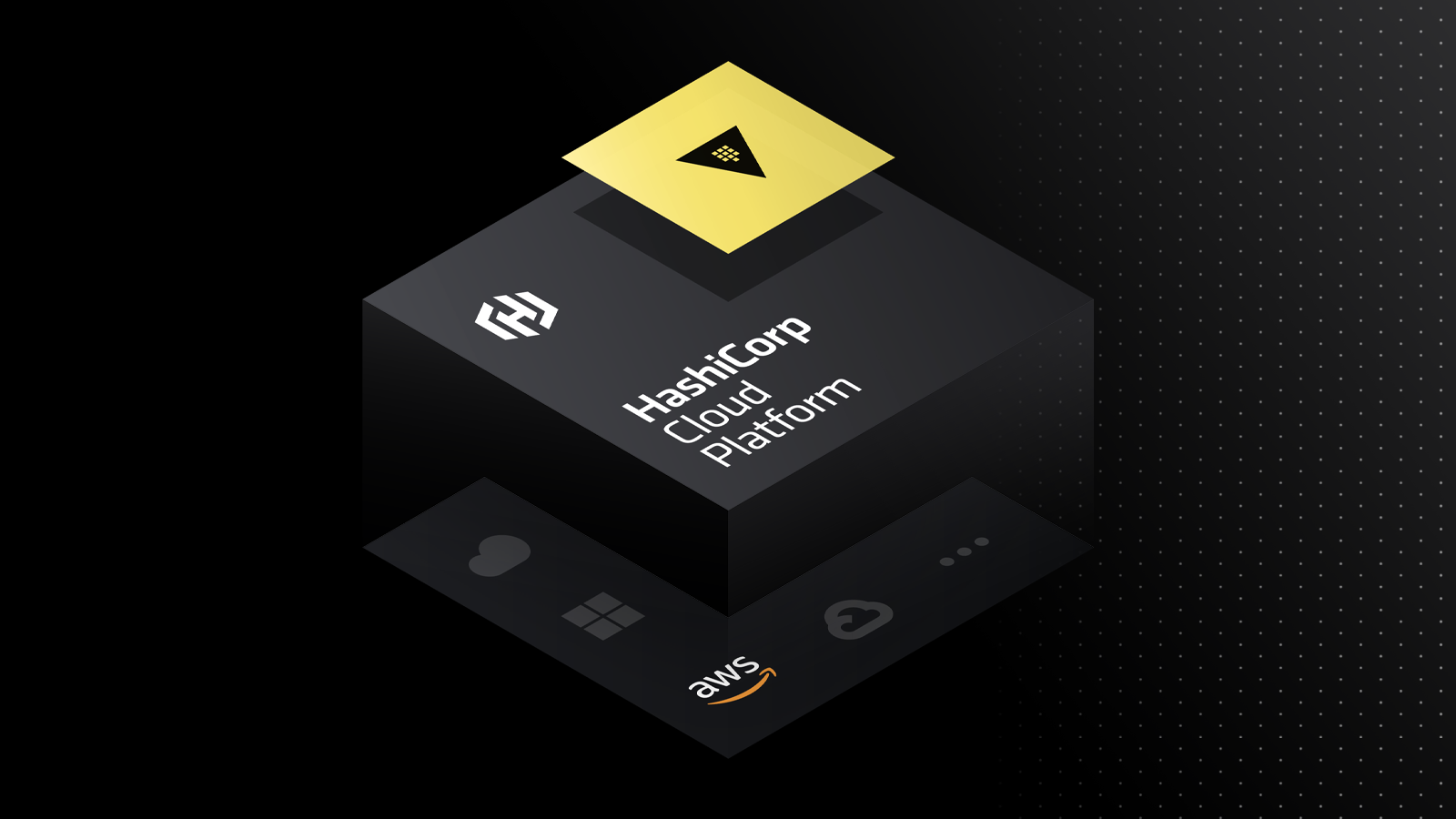