Learn how to use application load balancers for blue-green and canary deployments with this new tutorial on HashiCorp Learn.

In the new tutorial, Use Application Load Balancers for Blue-Green and Canary Deployments, you will use a combination of blue-green, canary, and rolling deployments to incrementally promote a new application version via HashiCorp Terraform feature toggles and an AWS application load balancer (ALB).

The ALB automatically distributes incoming traffic to the appropriate service at the application layer. ALBs are different from classic load balancers, which only route traffic to EC2 instances across multiple availability zones. You can define an ALB's listeners (rules) and target groups to dynamically route traffic to services. These rules enable you to run canary tests on and incrementally promote the green environment.

By the end of this tutorial, you will know how to use an application load balancer to incrementally deploy a new application release. In addition, you will have implemented feature toggles to codify and run three advanced deployment techniques in a consistent, reliable manner. 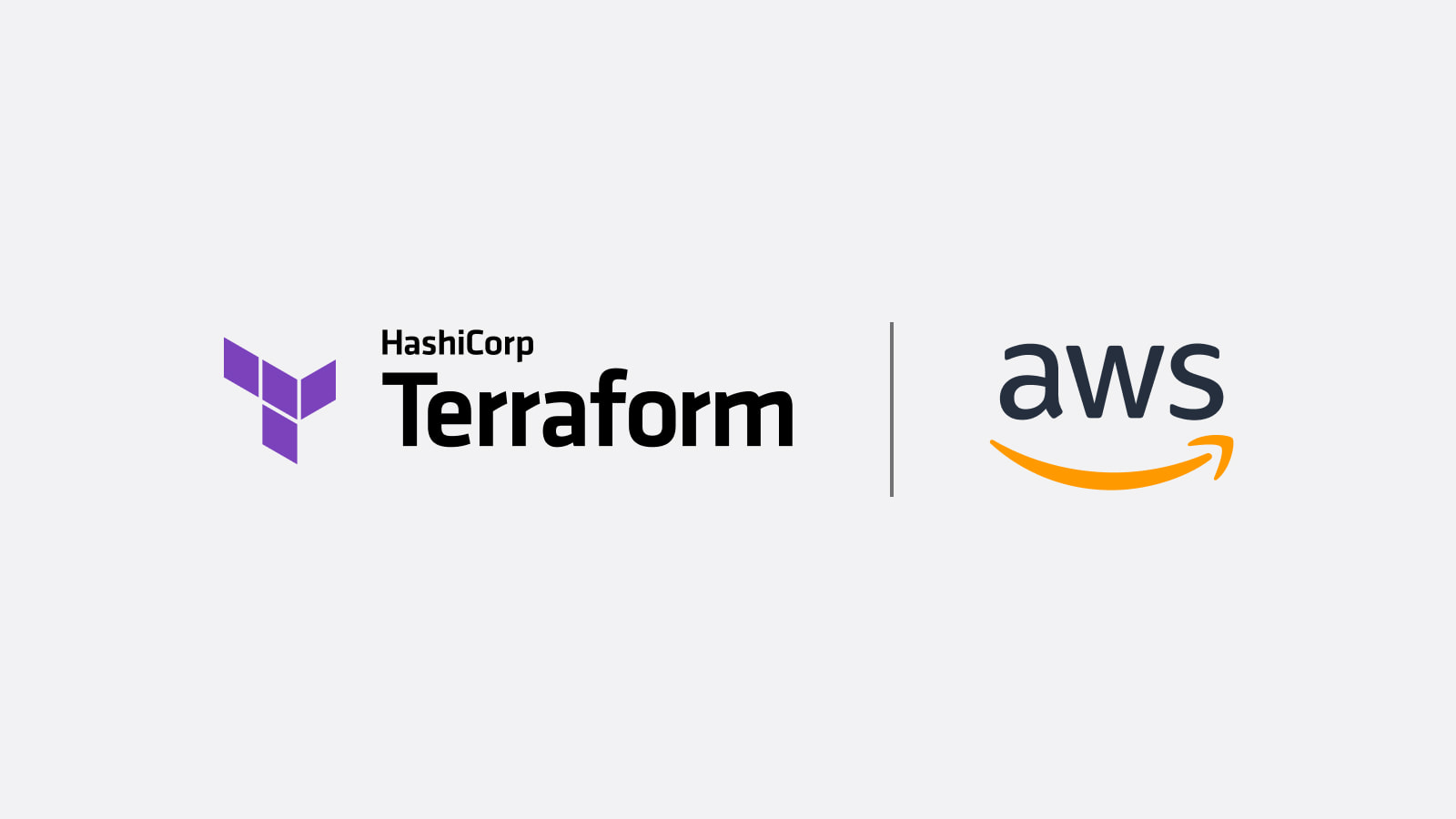 Learn how to use best practices-based modules to build production-grade Terraform deployments on AWS.

Building Azure Resources with TypeScript Using the CDK for Terraform

Learn a quick method for getting started with the Cloud Development Kit (CDK) for Terraform using TypeScript as infrastructure code and provisioning on Microsoft Azure.