A look back at some of the most important moments of a very eventful 2021 for HashiCorp.

For each of the past six years, we've recapped the events of the year with our reflections on HashiCorp’s major milestones and achievements. 2021 was definitely an eventful year for HashiCorp (and the wider world), with historic challenges and also much to celebrate.

From HashiCorp’s entry into the public markets in December to Co-Founder Mitchell Hashimoto taking on a new individual contributor role at HashiCorp over the summer, the year was full of change, so we wanted to highlight a few moments of special importance:

We launched new services on our HashiCorp Cloud Platform (HCP). We kicked off the year with the arrival of HCP Consul, a fully managed service that enables you to quickly deploy Consul servers in AWS. HCP Vault, which unlocks new capabilities in secrets management in the cloud, quickly followed. Then came HCP Packer, a new cloud service designed to bridge the gap between image creation and deployment with image-management workflows. Announced in June and released in free public beta in October, HCP Packer lets DevOps teams track and automate build updates across their HashiCorp Packer and Terraform workflows.

HashiCorp Terraform hit the 1.0 release milestone. At HashiCorp, 1.0 releases mean something a little different than they do at many other software companies: products must be broadly deployed, with major use cases that are well understood and well-supported, and deliver a well-defined user experience with a mature and stable technical architecture. Those stringent requirements are a big reason we were so excited to announce the general availability of Terraform 1.0, marking a major milestone for the product’s interoperability, ease of upgrades, and maintenance for your automation workflows. To learn more, check out this infographic explainer of the Road to 1.0 and watch the video.

We had significant updates for many HashiCorp products. In addition to Terraform 1.0, 2021 saw major feature updates across the entire HashiCorp lineup:

HashiConf — and HashiTalks — helped share knowledge and build community online. Due to the pandemic, both HashiConf Global and HashiConf Europe went virtual again this year, allowing thousands more people to attend. Both events were chock full of new product announcements, customer interviews and presentations, hands-on training and how-to sessions, and much more. Watch the HashiConf Global keynote video, check out all the sessions on demand, or check out our curated conference highlights for practitioners and enterprise customers. And don’t miss the sessions from HashiConf Europe, or this event recap. In its third year, our HashiTalks 2021 community livestream event expanded to 48-hours of talks from practitioners of all experience levels using our tools, engaging with more than 10,000 viewers from all over the world. And this playlist has all the presentations available on demand.

HashiCorp deepened its partnership with cloud and technology leaders. At HashiConf Global 2021, we announced a new strategic partnership with Microsoft around HashiCorp Boundary and Azure Active Directory. We were also recognized as the 2021 Microsoft Open Source Software on Azure Partner of the Year. Overall, we now count more than 170 technology partners and more than 450 systems integrator and reseller partners, and we have more than 160 verified Terraform providers and more than 100 integrations with 75 partners in the HashiCorp Vault ecosystem. In September, we introduced a tech preview of the Terraform AWS Cloud Control Provider, designed to bring new AWS services to Terraform even faster. Following that, at AWS re:Invent in November, we announced the general availability of Consul on Amazon ECS and a collaboration with AWS on AWS Control Tower Account Factory for HashiCorp Terraform (AFT). And back in March, we expanded our collaboration with Cisco with a multi-year agreement in which Cisco will sell HashiCorp Terraform Cloud with the Cisco Intersight Platform.

Inaugural HashiCorp State of Cloud Strategy Survey confirms the rise of multi-cloud. We published our first-ever survey of more than 3,200 technology practitioners and decision makers from the HashiCorp database. The results showed that 76% of respondents are already using multiple clouds and 86% say they’ll be multi-cloud within two years. In fact, the results showed that multi-cloud is now the new normal, driven by digital transformation, with skill shortages, security, and COVID having complex impacts. Check out the survey microsite and our blog series to drill down into multi-cloud challenges and opportunities, and much more.

HashiCorp grows to more than 1,650 employees. Despite the ongoing challenges of the COVID-19 pandemic, we were able to leverage our remote-oriented approach to help us add new employees in 20 countries around the world. Our IPO filing officially listed 1,650 employees, and yes, we’re still hiring. To share a bit of our culture and working practices, we debuted a new website — How HashiCorp Works — which lays out how the company operates, from writing practices, to hiring and running remote meetings, to leading with data. We are thrilled that these efforts have been recognized and that HashiCorp is now a Great Place to Work certified company, with 93% of our employees agreeing HashiCorp is a Great Place to Work.

HashiCorp now has nearly 2,400 customers. Some of the world’s biggest and most important companies continue to put their trust in HashiCorp. In 2021, we added more than 1,000 new customers for a total of almost 2,400, more than 340 of which are part of the Global 2000. This year we also expanded our collection of new customer stories, adding ones from GitHub, Ubisoft, Uber, Starbucks, Salesforce, Workday, Petco, and Decathlon.

Of course, none of this would have been possible without the support of our open source and enterprise users, our roster of partners, and our fast-growing team of HashiCorp employees. We are deeply grateful to all of you. 2021 was indeed a watershed year for HashiCorp, but this is still only the beginning. With your help, we look forward to an even more impactful year in 2022. 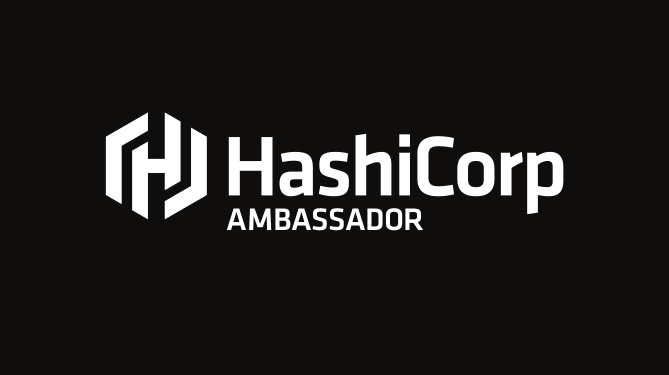 We are once again calling for nominations and applications to the HashiCorp Ambassadors program. 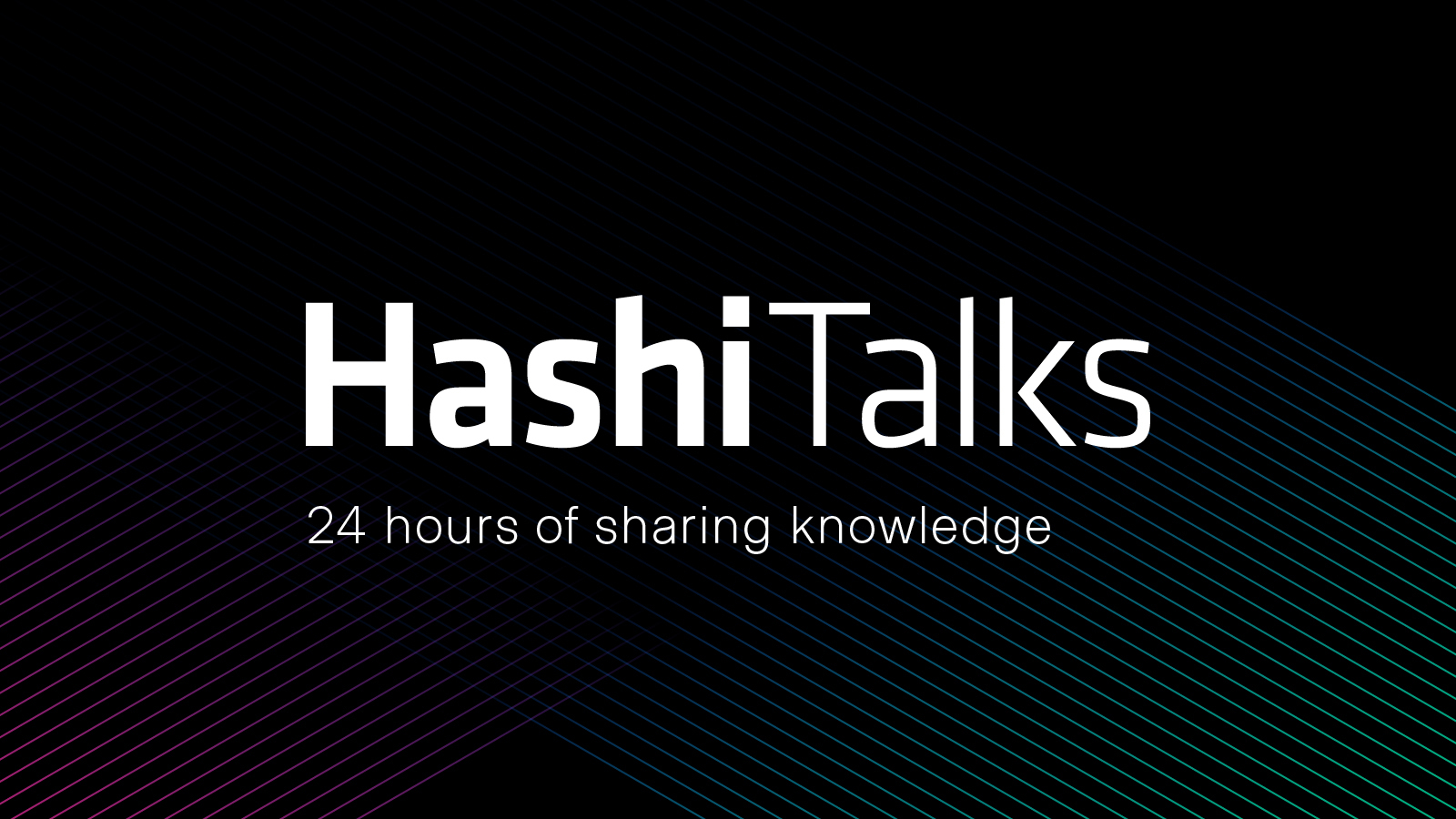 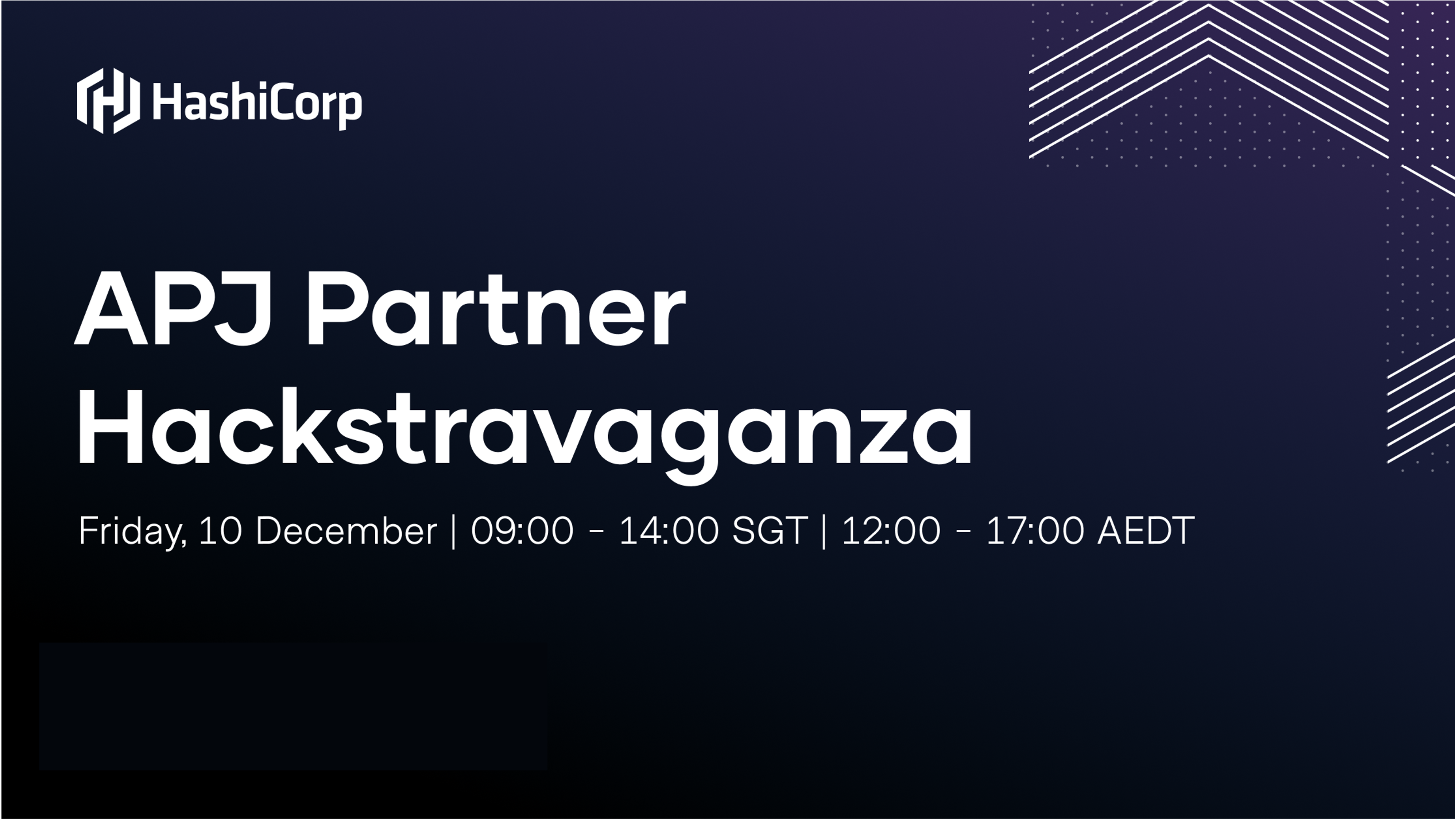